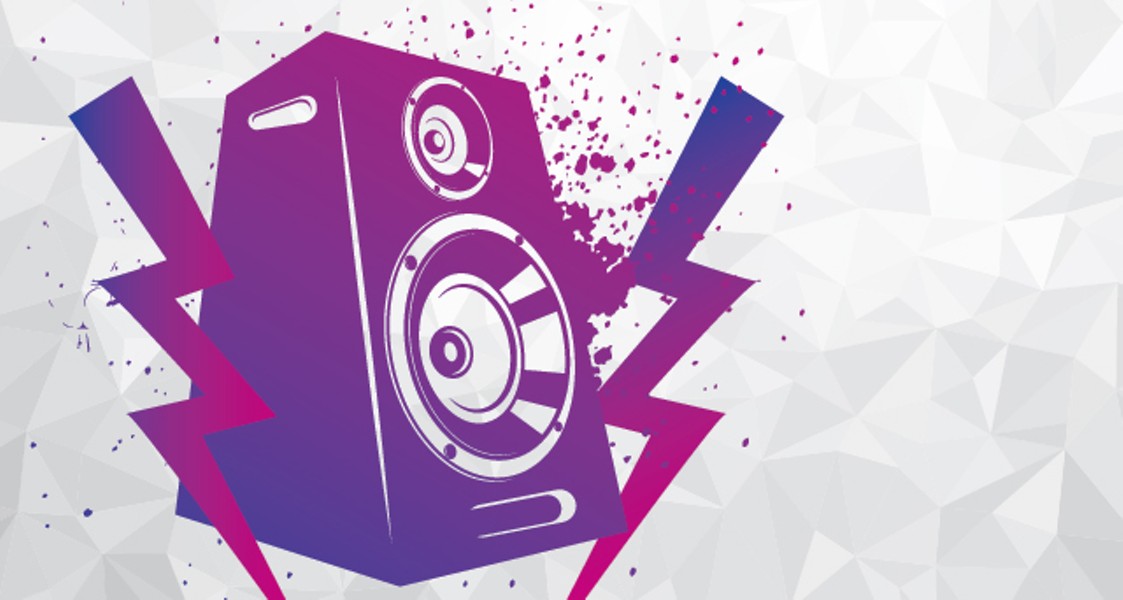 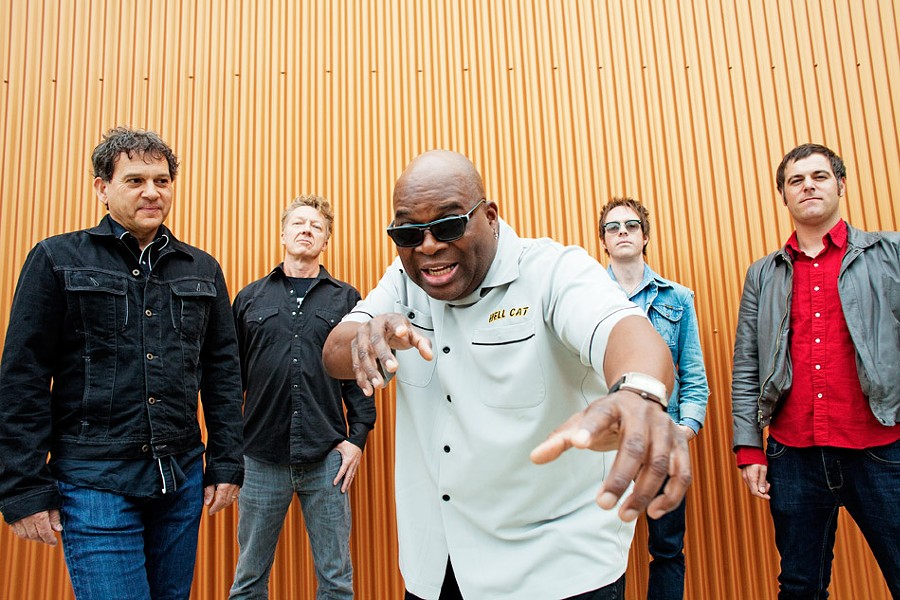 PHOTO BY DREW REYNOLDS Barrence Whitfield and the Savages.

You have no excuse for staying home this autumn, because talent from around the globe is headed this way. So after you've "ooh'd" and "ahh'd" over the colorful foliage and carved pumpkins with the kiddies, go out and check out new stuff, old stuff, classic stuff, and stuff you've never seen. Time for some new favorites? Well, then, just dig into the list below for 10 shows that we highly recommend.

It'll be a double dose of raunchy rock 'n' roll when Flat Duo Jets founder Dex Romweber hooks up with J.D. Wilkes of Legendary Shack Shakers fame. You think the whole lo-fi, two-man approach to retro rock started with The White Stripes or the Black Keys? Wrong. It was Romweber. Watch and be amazed as the man shreds his little Silvertone and sangs like the Kang. Dex Romweber and J.D. Wilkes play at 9:30 p.m. on Friday, September 16, at Abilene, 153 Liberty Pole Way. Call for info: 232-3230. abilenebarandlounge.com.

Seeing Barrence Whitfield and the Savages live is thrilling and dangerous, like an hour-long punch in the face or getting caught in a naked lady avalanche. It's rockin'. It's relentless. It's gone. The loud guitar, the drums, the wailin' sax, all behind a dude who roars with a baritone shriek on a jagged cocktail of R&B, garage rock, and soul.

The sound is haunted by the resurrected ghosts of cats like Screamin' Jay Hawkins, James Brown, Little Richard, Esquerita, The Phantom, Otis Redding, Wilson Pickett, and Solomon Burke. Barrence Whitfield and the Savages and the Fox Sisters play at 8 p.m. on Wednesday, September 28, at Lovin' Cup, 300 Park Point Drive. $15-$20, lovincup.com.

Here's a guy who covers a lot of ground. Known as a sideman in Thin Lizzy and the front man for synth pop rocker Ultravox (remember "Reap the Wild Wind"?), Scottish born Midge Ure's biggest claim to fame was a co-writing credit on "Do They Know it's Christmas?" — the second-highest-selling single in UK chart history.

Ure tours both as a solo artist and with a band, performing originals as well as selections from the Ultravox catalogue. He plays at 8 p.m. on Friday, October 7, Montage Music Hall, 50 Chestnut Street. $20-$25, themontagemusichall.com.

Steely Dan's music is witty and wry. If you know where the duo got its name, you'd know what I mean. The band formed in the early 70's as a sort of antithesis to rock. Members Walter Becker and Donald Fagan first pitched their sound in the Brill building, coming to the attention of Jay and the Americans and low-budget film work. The duo's 1972 "Can't Buy a Thrill" solidified Steely Dan as a classic rock staple. Steely Dan plays at 7:30 p.m. on Saturday, October 8, at the Auditorium Theatre, 875 East Main Street. Call for tix, 222-5000, or go to rbtl.org.

Once you get past the iron curtain shuck and jive, Igor and the Red Elvises will rock your world. Mixing everything from surf to polka and traditional Russian folk into its party-gone-out-of-bounds cocktail, the band goes way beyond your textbook kegger soundtrack. The band calls it Siberian surf rock or rokenrol. Igor & the Red Elvises play at 8:30 p.m. on Thursday, October 13, at Abilene, 153 Liberty Pole Way. Call 232-3220 for tix or go to abilenebarandlounge.com.

Shonen Knife is what you get when you mix girl group charm with punk rock abrasion. Formed in Osaka, Japan, in 1981, this all-girl three-piece outfit has earned cult status worldwide. Shonen Knife, The Undead, and Fox 45 play at 8 p.m. on Sunday, November 6, at the Bug Jar, 219 Monroe Avenue. $12-$15.

Like some kind of a mad scientist, Quintron lords over a complex keyboard and gizmo apparatus, retrofitted into the front end of a car. His wife, Miss Pussycat, sings and plays maracas. You really have to see this. Quintron and Miss Pussycat play at 8 p.m. on Wednesday, October 19, at the Bug Jar. $10-$12, bugjar.com.

Metallica and Megadeth are just two of the many bands that acknowledge Diamond Head's overwhelming influence on their sound and music in the metal world. Formed in 1976 in Stourbridge, England, Diamond Head never found huge success, despite its popularity and unique take on what was yet to be called metal. Diamond Head plays at 8 p.m. on Monday, November 21, at the Bug Jar, 219 Monroe Avenue, call 454-2966 for tix, or go to bugjar.com.

Keith Sweat, soul singer and the cat who invented new jack swing, began his career in 1975 in the band Jamilah, but left in 1984 to pursue success solo. Since then, Sweat has racked up the hits and accolades including Favorite R&B/Soul Male Artist at the 1997 American Music Awards. In 2013, he received the Soul Train Lifetime Achievement Award. Keith Sweat performs on Saturday, November 26, Blue Cross Arena, 1 War Memorial Square, call 758-5300 for tix, or go to bluecrossarena.com.