Autumn ales that hit the spot 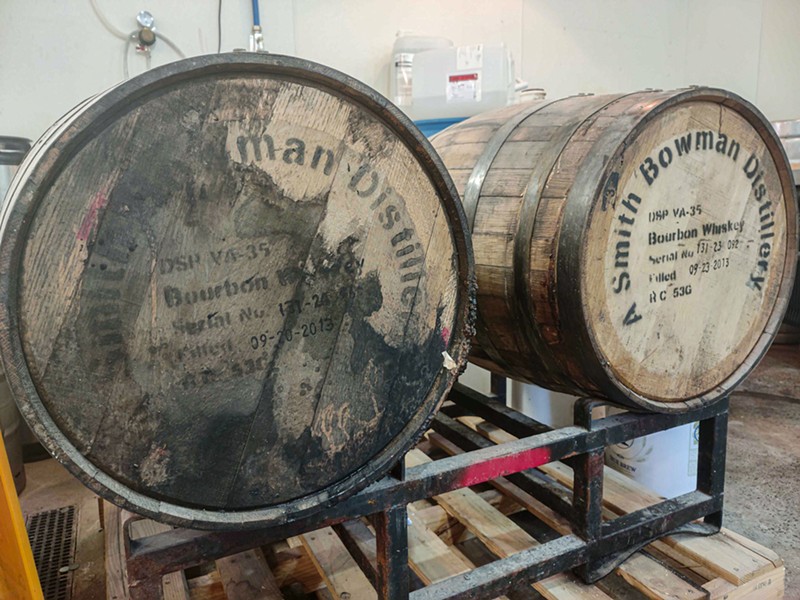 Ah, autumn, that splendid time of year in upstate New York when pastel oranges and rust become the backdrop for apple pi cking, pumpkin carving, and dancing to accordion music until schnitzel grease and festbier drip from your pores.

Then again, maybe that’s just me at Irondequoit Oktoberfest.

There’s plenty to be excited about, especially now, as breweries return to a semblance of normalcy with their pandemic-inspired innovations in beer.

Swiftwater Brewing Company, meanwhile, has made lemonade out of lemons with its return to small-batch beers that push the boundaries of creativity and live up to the “small” in “small batch,” with each weighing in at about half a barrel.

Owner Andy Cook said the endeavor has kept the brewery hopping, while allowing the brewers to experiment. “We have fun doing it,” Cook said. “We just always need to make the time to fit them into the schedule.”

Swiftwater has a wide roster of new beers for the fall season, perhaps the most exciting of which is an Eisbock that has been lagering for about two years.

Fifth Frame Brewing Company had a similar reawakening. Best known for its hazy IPAs, the brewery has broadened its offerings this season to include a farmhouse-style beer — currently conditioning in the brewery’s oak foudre — and an array of barrel-aged sours and stouts. 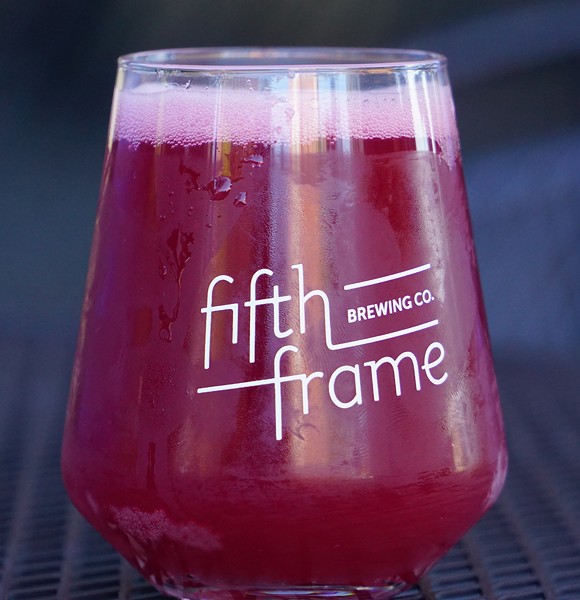 Its fruited sours Bounce House and Rural Minutes have been in constant rotation, too, with new variants ranging from Blueberry Tangerine to Dragonfruit Pineapple Blood Orange.

Fifth Frame owner Jonathan Mervine loves barrel beers, casting the act of blending the characteristics of a barrel with a beer as a fine art.

“You really have to condition yourself to figure out what flavors are going to work together, and what choice of barrel to use,” Mervine said. “Wood is good, and it fascinates me.”

Prior to the opening in August, the brewery had functionally gone on hiatus and restructured its business model. Now reopened, Roc is a destination for intrepid imbibers. If a beer milkshake sounds disgusting, let the chai stout mixed with an Oreo shake change your mind.

“I’m just looking forward to continuing to develop this experience here for people, to hopefully get us back to more normal,” owner Chris Spinelli said. “I’m looking forward to that day when we’re moving past COVID and into this new experience, and have that new normal.”

Named in honor of the loving abbreviation for the yuppy classic Starbucks seasonal Pumpkin Spice Latte, Fifth Frame’s take is a delightfully absurd homage. Expect a backbone of roasted malts infused with cold brew coffee and a heavy hand of sweetness underneath a thick layer of cinnamon, nutmeg, ginger, and cloves. A regular since the brewery’s opening in 2017, PSL is an annual reminder that autumn has arrived.

“Look at it this way, Starbucks spends millions of dollars on market research, and they still sell the pumpkin spice stuff every year,” Mervine said. “If they stop selling it, maybe we’ll take a hint.”

This year’s batch of Roc’s Russian Imperial Stout has been aging for most of the year in A. Smith Bowman bourbon barrels, and is itching to get popped. Expect heavy wood notes, whiskey, deep roasted malts, and a slight boozy warmth fit for cool fall evenings by the fire.

The wizardry that happens in Rohrbach’s Neoteric series of beers is something I no longer question. Griddle Cakes, the brewery’s blueberry pancake-laced amber ale, has become an easy go-to for me, while the Pineapple Wheat wears the crown for Rochester’s true beer of the summer (sorry, Genny Kolsch).

This imperial pumpkin ale is a new release I’m particularly excited about. Based on previous experience with Rohrbach’s spiced beers, I’m expecting decadence, a liberal dash of the classic pumpkin spice culprits, with a strong malt backbone to remind you it’s still a beer.

This cocktailesque concoction debuted in a can in 2018 and then disappeared. Aged first in a bourbon barrel, then a Fee Brothers bitters barrel, then a cherry cider barrel, this Berliner Weisse is a low-alcohol beer laced with the notes of an old-fashioned atop a bold, tart backdrop.

It was my favorite beer the brewery had produced, and I had worried that the intensity of the aging process would stifle its resurgence. At long last, it’s coming back.

Of all the seasonal releases that Genesee pumps out, Oktoberfest is last on my list. I just don’t gravitate toward Märzens. That being said, of mass produced Oktoberfest-style beers, I’ve yet to try one that rivals Genesee. It’s a clean, malty, crisp, refreshing beer that is just heavy enough to comfort as the weather starts to cool.