PHOTO COURTESY MEMORIAL ART GALLERY One example of expanded accessibility to the arts: Before the Memorial Art Gallery closed, curators created videos about their favorite exhibits and released them on social media.

Earlier this month, people around the world sat down to watch "Hamilton" – the Broadway musical phenomenon written by Lin-Manuel Miranda about the titular founding father.

And they did so from their own homes, giving everyone with a Disney+ subscription access to a show they might not have seen otherwise.

Imagine if art was this accessible all the time. 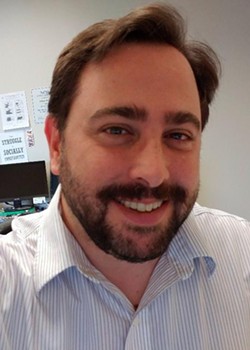 “It’s not hard to do,” says Gregg Beratan, director of development for the Center for Disability Rights in Rochester. “We have decades of research of making venues more accessible.”

It’s been 30 years since the Americans with Disabilities Act was passed, mandating public spaces be accessible to all. But it’s still an ongoing battle.

“I know we’ve had cases in the last year where we’ve gone to theaters to try and improve access,” Beratan said. “And we’re met with resistance.”

As venues, theaters and events continue to be pushed into increasing access in the physical space, pandemic-related shutdowns have forced all kinds of institutions to pivot to the digital space — including the arts.

The Memorial Art Gallery in Rochester is doing just that.

“Accessible for all, welcoming to all, that’s right in our mission and vision all along,” said Meg Colombo, the MAG's marketing and communications manager. 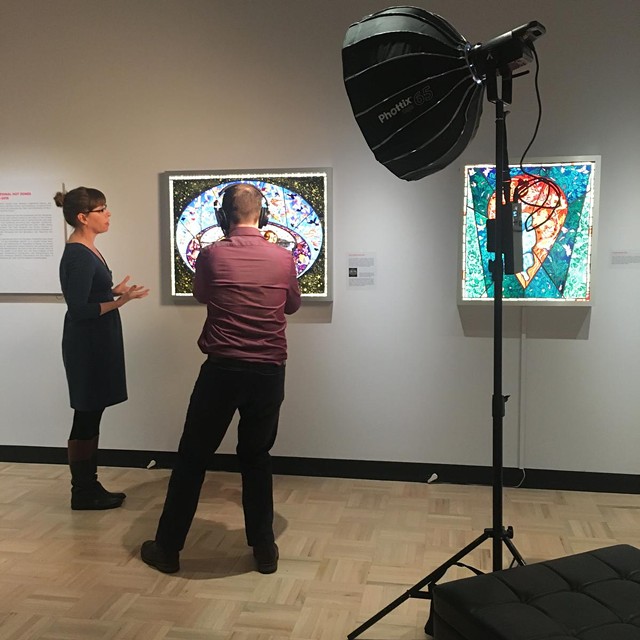 And that was put to the test during the shutdowns.

Before the MAG closed, Colombo said they were able to film curators talking about some of their favorite exhibits and release the videos on social media, for a project called Love Letters to the MAG.

“We are going through a lot,” she said. “We’re trying to change our direction as far as how we interact, what we offer, how we’re offering it.”

She said now is an important time to keep art alive in the community.

“Art is a tool for social change,” Colombo said. “We really believe that.”

But as organizations pivot to the digital space, Beratan said there are new challenges to consider.

“I think digital media has a potential in many areas, not just the arts,” he said. “But that said, it does bring with it its own accessibility issues.”

For instance, how do you make a visual presentation accessible to the blind community? How do you give the Deaf and hard-of-hearing community full access to a Zoom meeting?

Rachel DeGuzman is the founder of the WOC Art Collaborative in Rochester. She said her mission is equity and accessibility for all.

DeGuzman said she and the people she worked with had to work quickly through those questions while producing a 24-hour live streaming fundraiser for WOC. She says she had to provide special tools to artists with disabilities so they could film themselves, and incorporate closed captioning in their streaming.

But for DeGuzman, those lessons will continue to inform her work.

“How can we then incorporate that on an ongoing basis when we’re doing grassroots community art making and have something then be accessible,” she said. 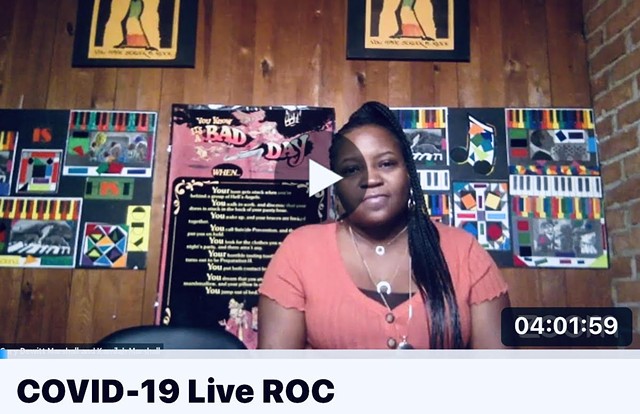 But keeping digital options open will be important in the long run, especially as the coronavirus continues to pose a threat to people with disabilities.

Beratan said he hopes the lessons learned during the shutdowns will continue to inform all these institutions, but he also said, “I’m worried that we see this now that non-disabled people need these accommodations.”

“I do worry that they’re going to disappear as soon as they’re not needed by the non-disabled community,” Beratan said.

Veronica Volk is a reporter at WXXI News, a media partner of CITY. She can be reached at vvolk@wxxi.org.