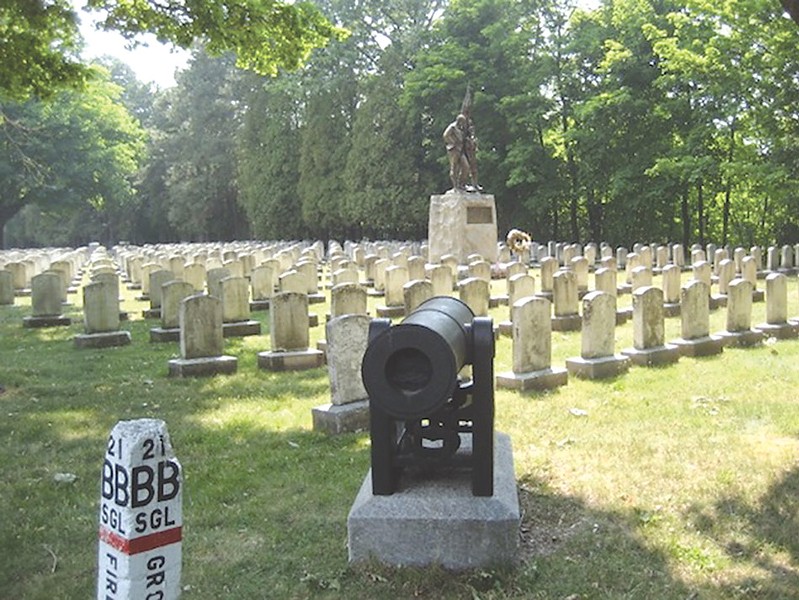 Atlas Obscura is an online guidebook that showcases engaging places from around the world. Locations include the dreamy "Book Mountain" in Spijkenisse, Netherlands, which is located in a transparent glass pyramid; Mexico City's creep-show "La Isla de las Munecas," an island filled with hundreds of hanging, decomposing, decapitated dolls; and the Styrian Armoury in Graz, Austria, which is the world's largest historic armory, established by independent citizens to defend themselves from the wars of larger forces.

Saturday, May 30, has been declared "Obscura Day," which will feature more than 150 events to spotlight unique sites in more than 39 states and 25 countries. Two events will be held locally. From 10 a.m. to 12 p.m., discover some of "The Secrets of Mount Hope Cemetery." Meet at 1133 Mt. Hope Avenue; attendance fee is $15.

Also, take a hike to the Jell-O Gallery Museum (23 East Main Street, Leroy) for "The Jell-O Gallery Jiggle," held from 1 to 3 p.m., and learn all about the history and science behind the popular snack. The $10 admission fee includes taste-tests.

The Obscura Society — the real-world discovery arm of Atlas Obscura — sets up events, tours, and adventures across the world. Currently, there are chapters in Los Angeles, New York City, Washington, D.C., Illinois, and Philadelphia, but the Society is looking to launch other chapters later in 2015 and 2016. For more information on events and the society, visit atlasobscura.com.