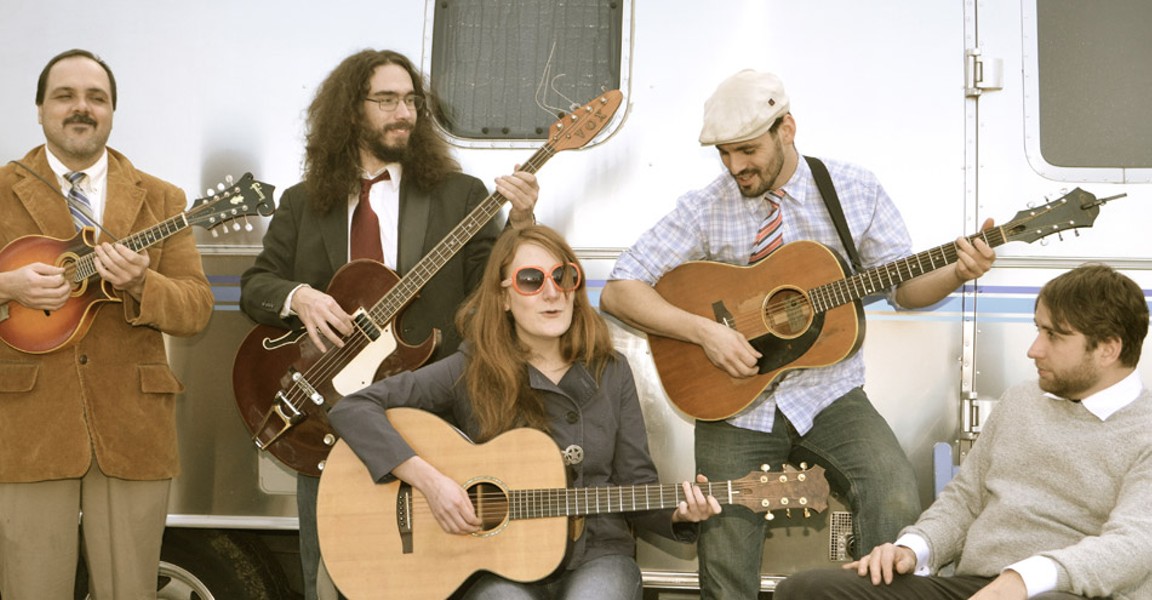 This alt-country ensemble from Asheville, North Carolina, reaped some real critical acclaim with the release of its first studio effort, "Irene," in May 2009. The amazing breadth of the group's sound is balanced by the soothingly sweet tones of singer-songwriter Amanda Anne Platt and the inconspicuous, yet incredibly inspired, playing of lead guitarist/producer Peter James. The two have played as an acoustic duo, but the outfit's true power is present when, helped out by Tal Taylor (mandolin), Ian Harrod (bass), and Jon Ashley (drums), they put the full-fledged, five-piece honky-tonk hurt on enraptured audiences.