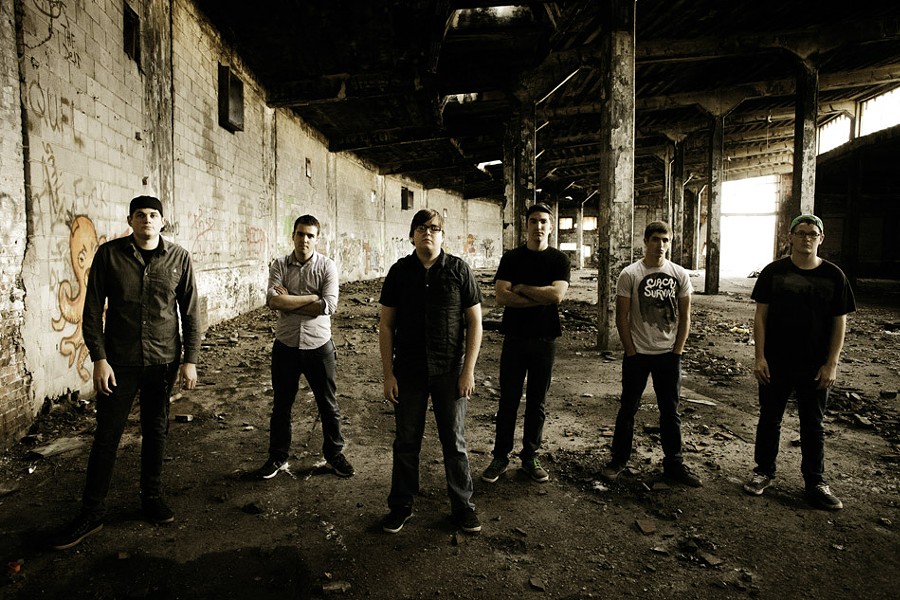 The cottage on Canandaigua Lake where The September Campaign recorded its debut CD, "Haunt," is pretty far removed from Poland during the German invasion of 1939. But that event provides the backdrop for The September Campaign's concept album that tells the story of a man who is coping with the resulting sudden and unexpected changes he does not fully understand. "Haunt" is an ambitious project from a young group. And like reaching for the summit on your first climb, the Canandaigua-based band is over the mountain and its emotive indie rock has caught on with a growing fan base. This show is the "Haunt" CD release party. Beneath the Words and There I Say Is Lightning open.