ALTERNATIVE PUNK | Off With Their Heads 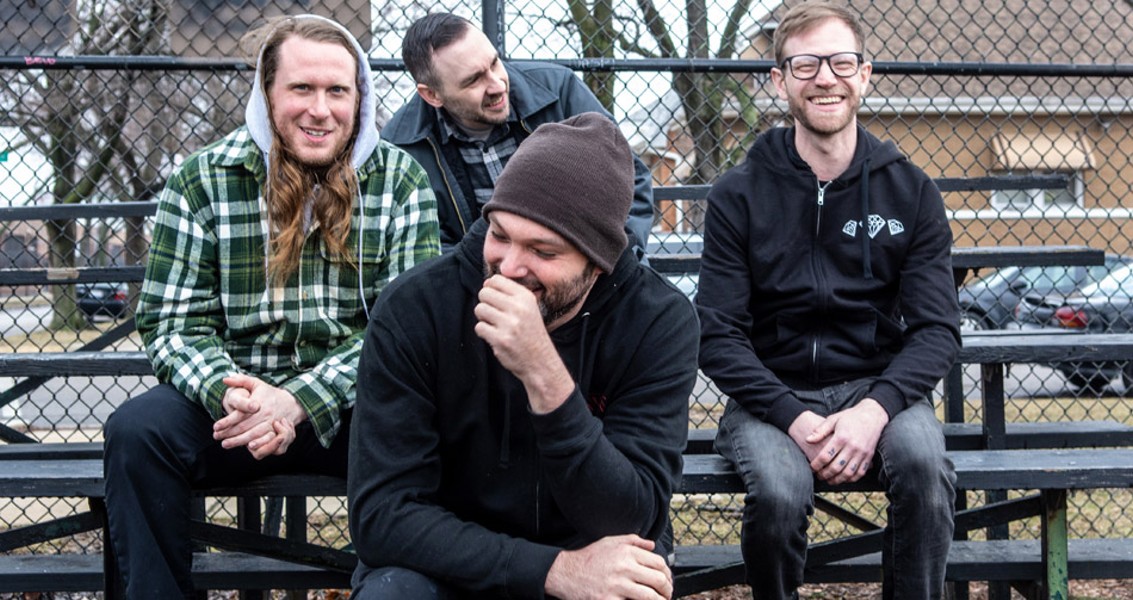 An outlet for those who feel lost in life, Minneapolis-based quartet Off with Their Heads has been sharing grief with its audiences since forming in 2003. Consisting of frontman Ryan Young, guitarist John Polydoros, bassist Robbie Swartwood, and drummer Kyle Manning, Off With Their Heads is about to release its third studio album, "Be Good," via Epitaph Records. Full of angst and fury, the group delivers a mix of alternative rock and post-punk head bangers. With a growling baritone voice, Young sings and screams rebellious lyrics about life and death over earth-shattering cymbals and distorted guitars. The band holds its troubled torch high as a ray of hope for others to thrash along to.