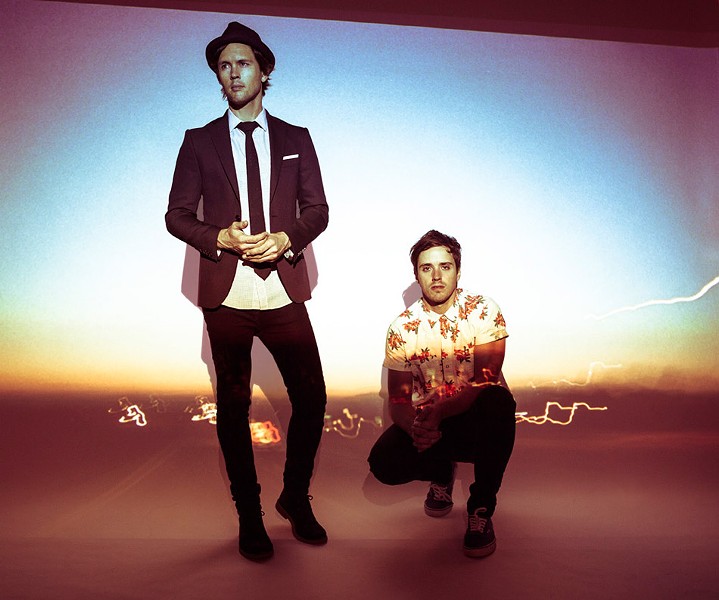 Atlas Genius is an alternative rock duo hailing from Australia. Hand claps, driving drums and hooky lyrics pump through most of its songs, which can be seen on the 2013 debut, "When It Was." Atlas Genius has just released the follow-up to that full-length with "Inanimate Objects." The band is currently with Warner Brothers and is out on a two-month tour around the United States.