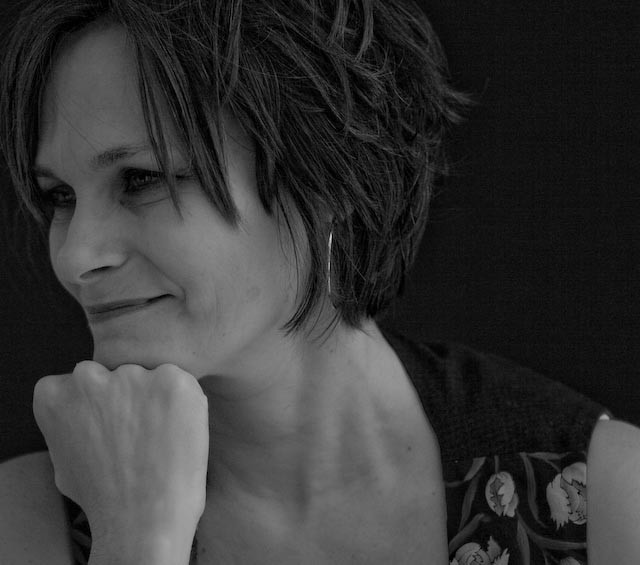 Writers & Books has hired its next executive director, and she has loads of experience in the literary field. The organization selected Alison Meyers, a Pushcart Prize-nominated poet and fiction writer and a veteran non-profit leader. She brings to the table “extensive experience in the non-profit literary world, and her obvious passion for promoting reading and writing within a community setting,” said Writers & Books founding director Joe Flaherty.

For 10 years, Meyers was executive director of the Brooklyn-based Cave Canem Foundation, a major literary institution that spotlights African-American poets and creates programming around their work. She was the director of development at the Community of Literary Magazines and Presses in New York City, the poetry director and director of marketing for the Connecticut-based Hill-Stead Museum, and the general manager of the Oberlin Consumers Co-op in Ohio. Meyers also previously owned and managed the Connecticut-based indie bookstore Everyday Books & Café.

She is currently a literary consultant in Connecticut, and she’ll take the helm at Writers & Books in mid-May when she relocates to Rochester.