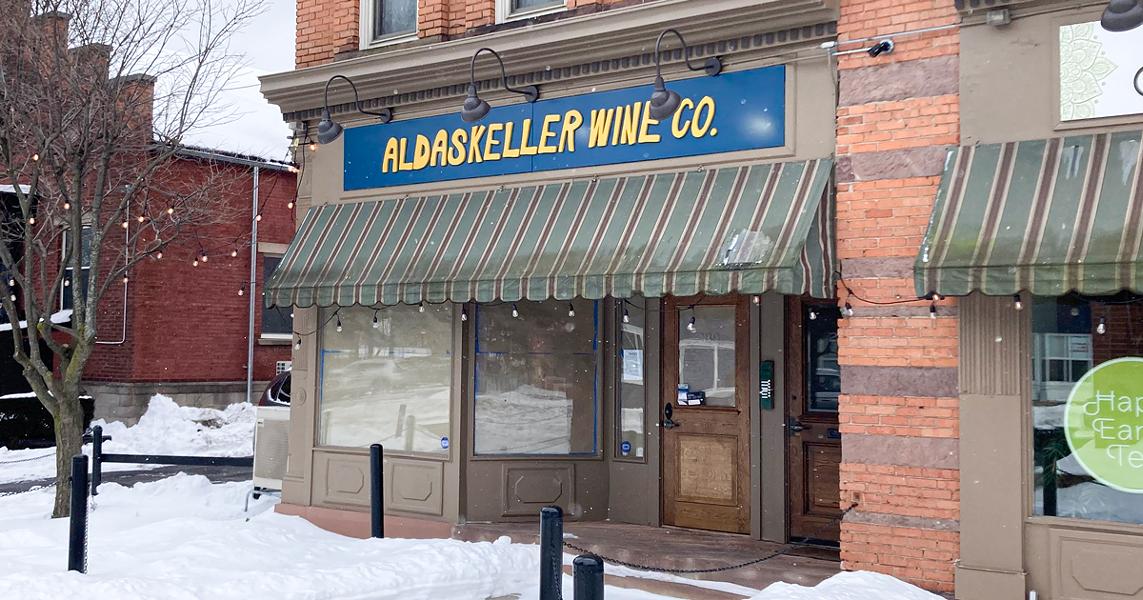 PHOTO BY JACOB WALSH Aldaskeller had planned to open this spring on Gregory Street.
The owner of Aldaskeller Wine Company said he plans to appeal a unanimous decision by the New York State Liquor Authority board to reject his liquor license application.

Aldaskellar has been operating as a pop-up retailer, setting up temporary shops in hipper restaurants such as Swan Dive. But the company’s owner, Brandon Opalich, has taken steps to open an 825 square foot storefront at the corner of Gregory Street and South Avenue. His plan, which CITY reported on earlier this month, has been to offer about 75 different varieties of natural and spontaneously fermented wine.

The three-member SLA board rejected the license during its Feb. 16 meeting. Members argued that Rochester lacked a natural wine market that could support the store. They also cited Aldaskellar’s proximity to Time for Wine and Spirits on South Avenue, whose owner spoke against Aldaskellar’s liquor license application. Opalich has already outfitted its storefront to serve as a wine shop.

“I’m opposing this application for the reason that the applicant’s proposed location is 350 feet from my front door,” said Thomas Williams, owner of Time for Wine and Spirits.

Williams also argued that his natural wine sales show there’s no interest in Rochester for a shop dedicated to spontaneously fermented bottles. In the past year, he said he’s sold $4,100 worth of organic wines, of which he carries about 15 brands. He also expressed concern about the proximity of Aldaskeller to his shop.

In making a case for his application, Opalich pointed to the success of his pop-ups as proof there’s a thirst for the products he sells. 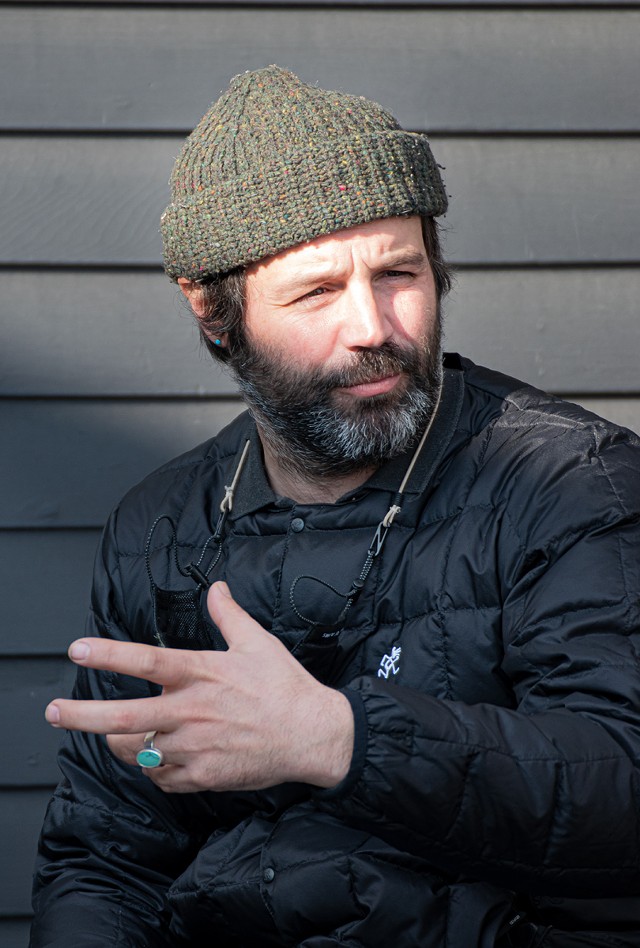 Under the license Opalich applied for, he would have had to abide by a condition that the shop sell natural wine exclusively. But the SLA commissioners questioned the financial viability of that model.

“Here’s what happens, regularly, when people come in here and say they’re only going to serve natural and organic wines: they figure out pretty quickly it’s not economically feasible, and then they come back and want to be a full-blown liquor store,” said chairman Vincent Bradley. “And at that point, I got to shut them down.”

Opalich, in a phone interview Thursday morning, took exception to that argument, calling Aldaskeller a “passion project” and the insinuation that he would pivot to selling liquor “offensive.” He also questioned the availability of natural wines at Time for Wine and Spirits, which he is a customer of, saying their selection is mostly made up of a few bottles of low-end organic wines.

In the wine world, “organic” and “natural” do not necessarily mean the same thing.

“My goal is that when we go to that appeal, to bring a room full of supporters,” Opalich said. “To show them that you don’t decide what’s right for the people of the city, we decide.”

In response to the denial, Opalich’s wife Erin Francisco has launched a Change.org petition for the State Liquor Authority to reconsider its decision. In less than 24 hours, the petition has garnered nearly 2,000 signatures.

Opalich is also in the process of collecting letters of support to bring to the SLA. He plans to formally file an appeal once he officially receives his denial letter from the SLA.