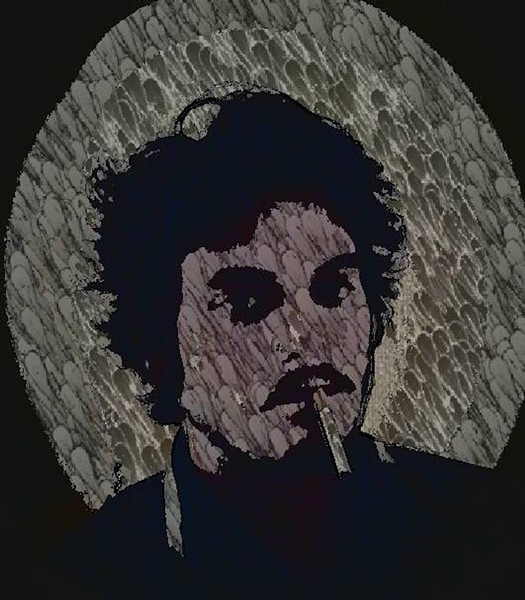 Whirlin' Jack Dervy comes out as if tangled up in blue on the opening of his new CD, "Whirlin' Jack." The minimalist production adds to the stab of loneliness that started with the reverb on his voice. Tagged as doom folk, Dervy's new platter is lyrically foreboding, but not in a threatening way. Rather it's a form of empathy; he's on the same boat as the rest of us — the one with the big hole in it.

On "Whirlin' Jack," Dervy's acoustic guitar playing dominates without the typical, perfunctory up and down strokes of those folkies who are too busy wringing their hands between chord changes. Even when the tempo gets an electrified kick in its psychedelic can via an electrified band, the voice still stands out like a fed-up, defrocked preacher at their wits' end.

When it gets plugged in this way, it takes a nod — or gives one — to garage rock. But I keep circling back to that acoustic guitar attack in its simple deception as its master keeps with unique sub-rhythms that still leave room for the story, doom-laden as it may be.