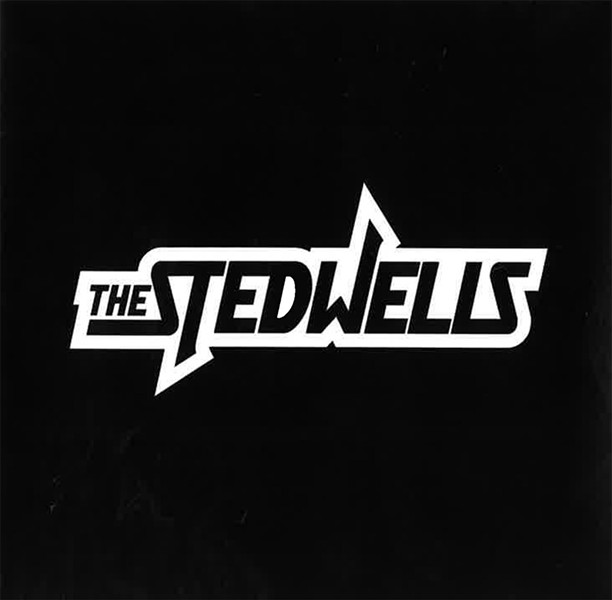 What we have here is a fantastic pop record full of chunky guitars, big drums, and streamlined vocals just this side of an urgent plea. The Stedwells — brothers Ryan and Brendan Warren on guitar and bass and drummer Alex Durr — is powerful in its indie pop approach. It doesn't, however, horse it into the boat; nothing sounds forced. The temptation is still there once this eponymous, five-track EP starts to ping-pong in the caverns of your head and burn under your skin.

The Stedwells is very, very tight, with just the right amount of air around the notes so as not to choke the listener. But besides listening to it, the fun part about this record is trying to time-stamp The Stedwells and fit the band into some kind of timeline. You see, every band that falls in the indie rock category can be traced back to their roots and influences, especially when it is also included in a particular period of time or a movement. There are the colorful hooks of the 1980's. There's grunge in the early 1990's and the subsequent big guitar backlash a few years later. The Stedwells aren't caught in any of these parameters. They rise above. This is pure, unadulterated sing-along rock 'n' roll.