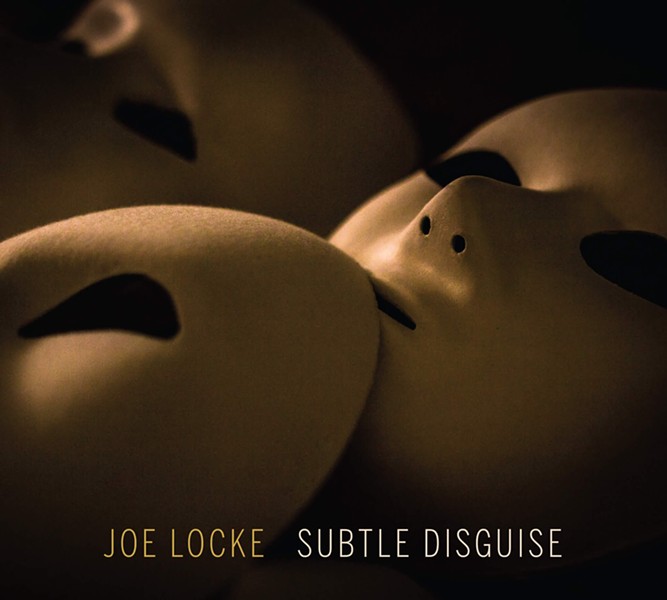 Anyone who has witnessed a performance by homegrown and world-renowned vibraphonist Joe Locke knows one thing: he does not stand still. The same can be said for his music. Every album brings a fresh group of musicians and unexpected turns. "Subtle Disguise" - featuring pianist Jim Ridl, bassist Lorin Cohen, and Samvel Sarkisyan on drums - is no exception. The young group is as tight as it gets, and Locke is in top form, all but reinventing the vibes with his brilliant, four-mallet technique.

Guest singer Raul Midón joins the group for searing renditions of Bob Dylan's "Who Killed Davey Moore" and Blind Willie Johnson's "Motherless Children." In both cases, Locke reimagines the tune, bringing new urgency to the message. Locke also makes powerful musical statements in compositions like "Red Cloud," evoking the Native American leader who held off the U.S. Army in the 19th century. Another composition, "Make Me Feel Like It's Raining," is a wonderful tribute to Locke's vibraphone hero, the late Bobby Hutcherson.