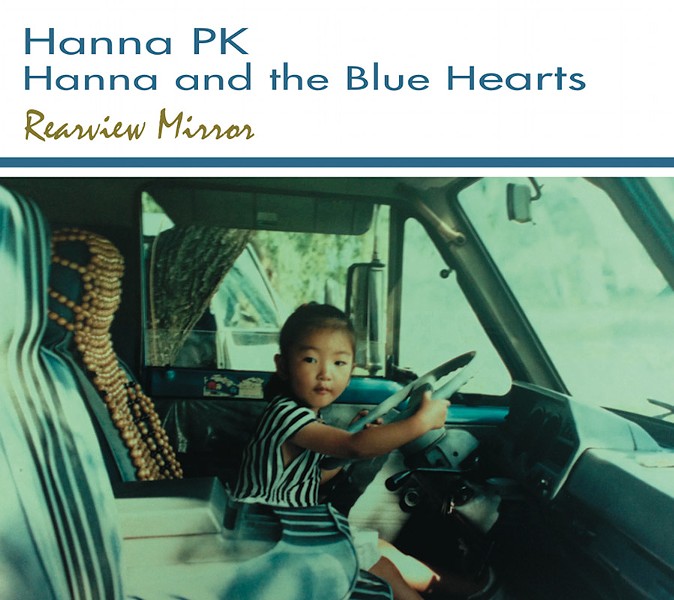 Hanna and the Blue Hearts

Here's a six-song serving of poppy, jazzy goodness in your ear. Hanna and the Blue Hearts' debut, "Rearview Mirror," lends itself to a gently irresistible shag, shuffle, and shake. The band — a crack team of Rochester sidemen — is totally in the pocket as it hustles and pops beneath Hanna PK's barrelhouse piano.

PK stirs up the room with her left hand while her right frees a bluesy cascade. She has clearly listened to and grooved on plenty of Hoagy, Fats (Waller and Domino), and Jelly Roll, but she's not a traditionalist or purist. Thematically and lyrically her songs are a good deal more uplifting. "Rearview Mirror" isn't too deep, but rather it's thoughtful in a generous kind of way.

When you listen to the blues, the connection is made when your situations link up with those of the artist, but PK laments about an inability to get the blues, on the track "He Really Makes It Hard for Me to Sing the Blues." And when she taps the more rudimentary bluesy stuff, like she does on the album's title track, she doesn't get buried in the low down of it all. — BY FRANK DE BLASE