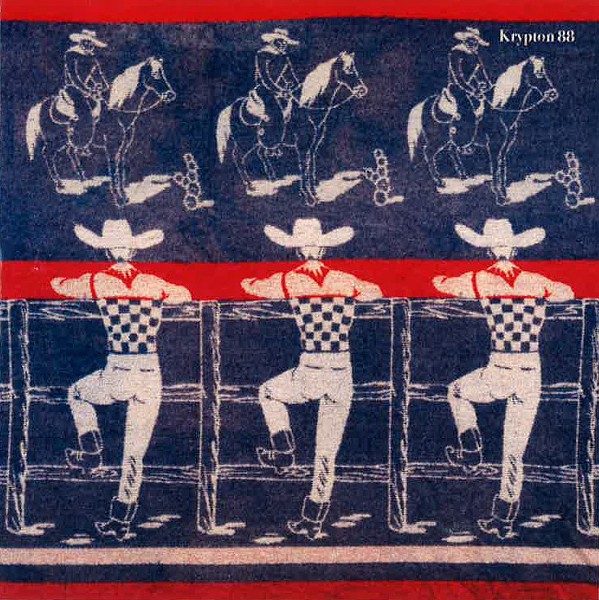 The Rochester rockabilly raconteurs of Krypton 88 have really gone and done it now. I ran into guitarist Jim Via and he handed me the trio's new eponymous record, which he kind of dismissed as "three old guys playing honky-tonk in the basement." Age is arbitrary, but the whole album is a collection of the band's favorite sawdust-floor-and-longneck boot-scoot. They mix it up nice, with all members taking a turn at the mic for variety. The material is pure honky-tonk, and Krypton 88 rocks it right. Songs by Johnny Cash, Ernest Tubb, and James Intveld all ring true right cheer on this record.