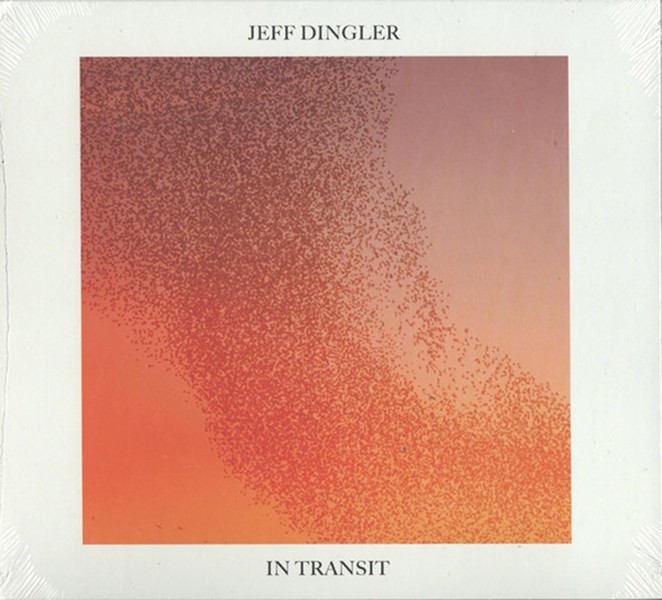 Some of the best music is indelibly attached to the life of its creator; bassist and composer Jeff Dingler's "In Transit" is a case in point. Dingler was deeply involved with jazz, classical, and Balkans music before spending a year in Ethiopia, absorbing the culture and especially the music it produced. His new album, "In Transit," explores all of his interests, but there's a special emphasis on the Ethiopian strain. Guitarist Brad Shepik is the other star here, but there is also great work by Lou Rainone on piano; Gusten Rudolph, drums; and Josh Bailey, percussion.

The first track, "Bati Celebration," is wonderfully infectious, with great solos by Shepik and Rainone. It's followed by "Orange Clouds," a gorgeous ballad. Two other tunes relating directly to Ethiopia, "Sebat" and "Merkato Navigation," are as intriguing musically as they are just plain catchy. Dingler takes an elegant bass solo on the album's final track, "Way Home," but he mostly sticks to the foundational role of the bass. This is an album about his life journey and that comes through loud and clear in his compositions.