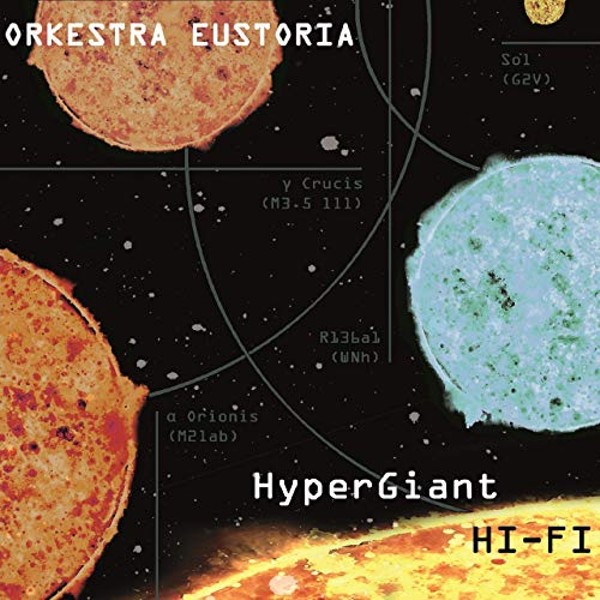 Sparacino, who wrote all the tunes except the short "Intro", moved to New York from San Francisco in 2008. Since then he's played and toured with a variety of bands when he's not doubling in pit orchestras. In terms of time signatures, voicings and sonic textures, compositions like "InterDweller" and "Le Bumpier" beautifully reflect the myriad genres Sparacino has been exposed to in his musical journey.