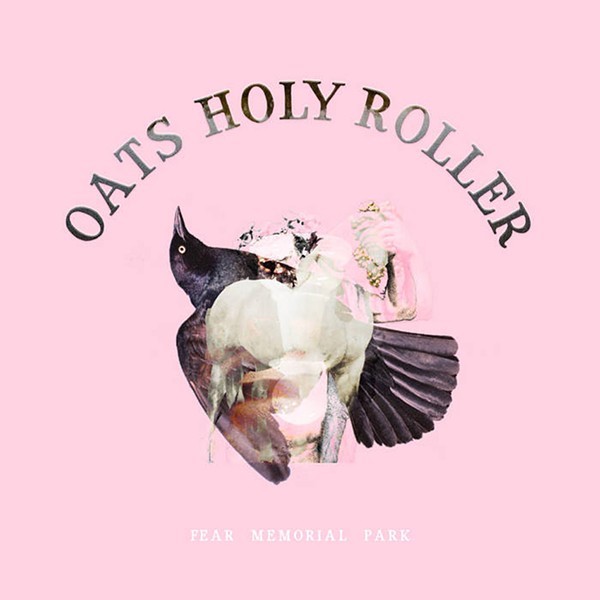 Buffalo-based singer-songwriter Joe Myers's project Oats Holy Roller is a revelation. Having released two previous albums under the moniker, Myers teamed up with Ithaca-based musician Justin Roeland to record and produce the six-song collection "Fear Memorial Park," released in February. Myers' slightly gravelly yet welcoming voice seems to be both singing and speaking at the same time. He possesses the poetic affectation and vocal cadence of Bill Callahan and the jangly melodic tendencies of '90s college rock, as exemplified on "In Such Times // Ahhhhhh." Throughout the EP is an easy earnestness that makes the confessional tone in this musical conversation all the more disarming. The instrumentation is sparse, but Justin Roeland makes things sound utterly spacious, even cosmic (as in "A New Way // Ally"). You could call this folk music, but as with any project Roeland is involved in, there are plenty of sophisticated and idiosyncratic electronic timbres snuck into this thick slice of new Americana. Combining Myers's beautifully understated songs with Roeland's lush chamber pop arrangements, as mastered by Matt Succimmorano, is a stroke of genius I can only hope will be repeated in the future.