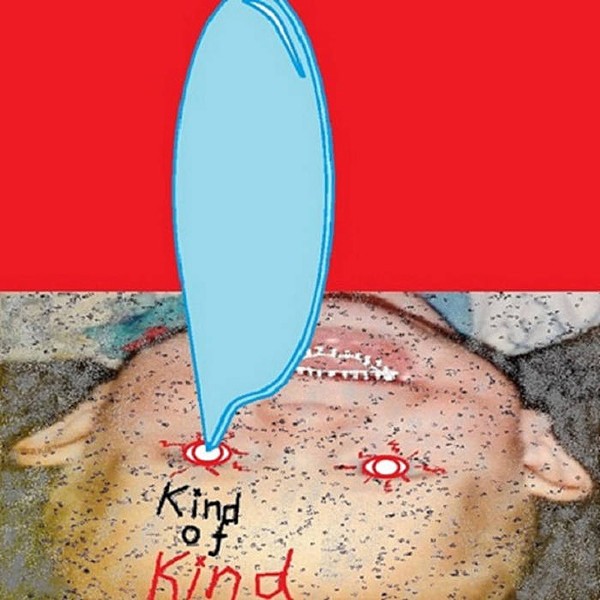 What makes this three-piece indie outfit out of Rochester, and this record for that matter, so progressive is its hairpin stop and start dynamics. You can practically smell burning tires and brake pads. It's as if the chord progression never repeats itself, and for Kind of Kind, this totally works. Just imagine the freedom this affords the band.

The guitar is up front with a quasi-surf cleanliness to it that reminds me of 80's pop darlings Spandeau Ballet, or a life-size music box. And with songs like "Obsessed," the band sounds a lot like The Smiths. And like The Smiths, Kind of Kind manages to rock steady without horsing it into the boat. The melody meanders homeless, optimistic, and ultimately free to go wherever it damn well pleases. It's a pretty groove throughout without pandering to the pop music junky in all of us. Dig "Droplets"; I did.