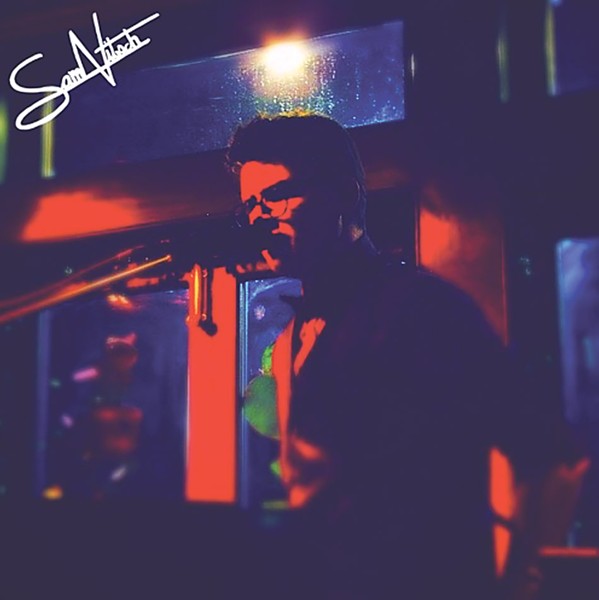 Yup, I hear a marimba in there. And some electric violin, too. But that isn't what makes the diversity on this album so captivating. On his new release, "Conscience," Boston by way of Rochester singer-songwriter Sam Nitsch takes the listener on a pleasant stroll down a musical path of oddity and soul as if it were Penny Lane.

The music is light-hearted fare peppered with personality and cleverness that packs a wonder-filled wallop and kick. Nitsch works it all out in dynamic territory, not just within the tune selections and how they are laid out like chapters and fall in together, but within the goal posts that frame the songs' beginning, middle, and end. And his voice doesn't cloud the story. Rather, it tells the story even further.

The production on "Conscience" is incredibly lush in its floating orchestral layering. It's the sound of gossamer wings but with added space, speed, and thoughtful traction. The song "Find Me" is a good example of Nitsch's angular dynamics that can be found within the albums entirety. His bridges have bridges, like verses within verses. This is an excellent record. The variety of instrumentation, clever arrangements, topics, and execution make "Conscience" a prime candidate ripe for multiple spins.