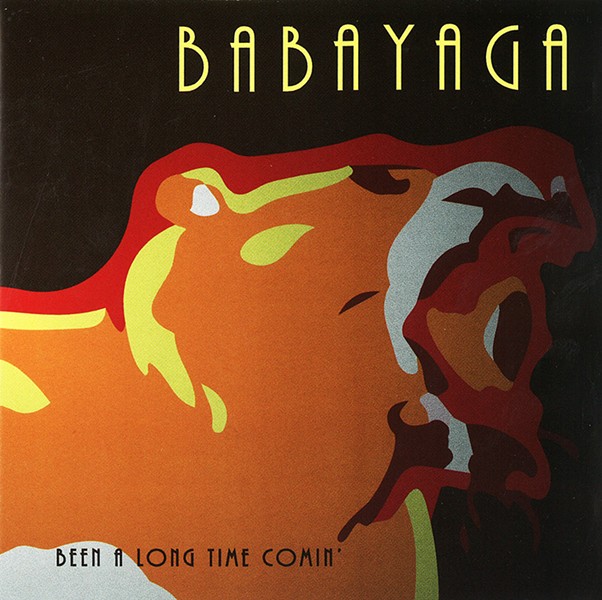 "Been a Long Time Comin'"

I call it stoner rock with soul, metal on the outside with flesh and bone on the inside. It melts in your brain, not in your hands. Though Babayaga has been a part of the Upstate New York heavy scene for a while — collectively and with its members in other hard and heavy projects — the band certainly hasn't oversaturated the market. It's a rarified, low-down thrill to see this band stir things up, or to hear its new CD, "Been a Long Time Comin.'" This is an excellent studio representation of the band's expertly controlled dynamics and dropped-D mischief. Following a heavy kick-off from the tune "Haggard," "Been a Long Time Comin" weaves its way through varied time signatures as it amply shows off the band's unwavering brutality and humor. I mean, come on — a song called "Sweet Queef"? Hilarious. If a guitar wielded as a hammer, guttural vocals that still make sense, and drums that don't quit sound like your thing, then Babayaga is your jam.