After 48 years with CITY… 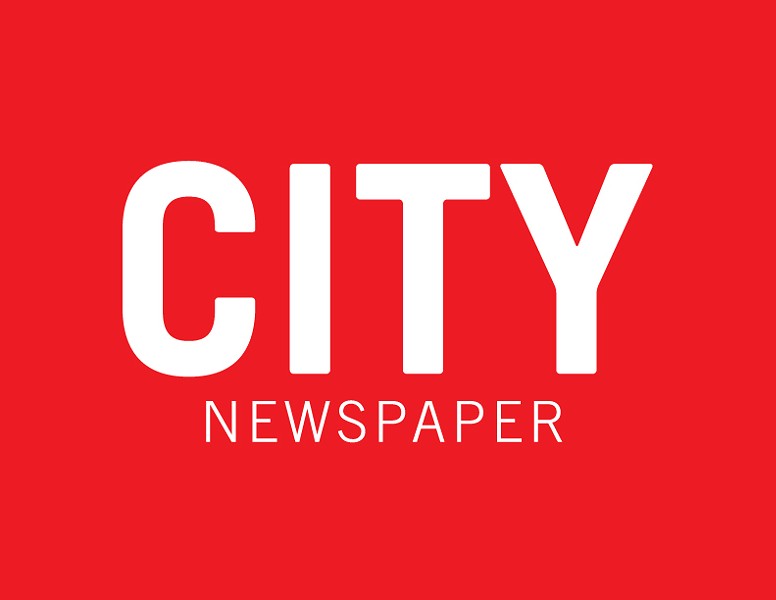 With this column, I turn over the leadership of CITY’s editorial team to our new editor, Dave Andreatta, something I’m doing with a lot of enthusiasm.

It’s a significant step under CITY’s new ownership by WXXI Public Broadcasting. (I’ll continue helping with the transition through October.) It’s also a significant step in journalism, we believe. As newspapers in their printed form face enormous challenges, with large staff layoffs and reduction in content, this is a move in the other direction: toward more content and new approaches.

Wedding the resources of CITY, WXXI's radio and television stations, the Little Theatre(s), and our multiple online platforms gives us new ways to cover important developments and tell stories. CITY will not simply duplicate WXXI’s content and vice versa. We’ll share stories when it’s appropriate and run different stories as we’ve been doing, and each of us will maintain our own identity. But combined, we’ll be far greater than our individual parts. This is, as WXXI’s Norm Silvestein has said, what journalism should be.

And importantly, the journalism that CITY and WXXI have been producing will continue, serving a community that has great challenges and great potential.

I worry about those challenges, particularly since they are the same ones – many of them more severe – that the Greater Rochester area was facing when we began CITY 48 years ago. We’re still not fulfilling our responsibility to address poverty, racism, sprawl, social justice, and a host of other problems. We talk a lot about them. We form a lot of committees to address them. Then we get bored. Or timid. Or short-sighted. Or all of those. And the committees and the protests and the good intentions peter out.

I’m not entirely pessimistic. While some of the activists’ groups that have fought for progress have aged and disappeared, others are still hard at work, and new ones have started. And it’s hard to exaggerate their importance. Yes, some efforts are misguided. But many aren’t. Our early stories included extensive coverage of the state’s plan to build a major, multi-lane expressway through the Swillburg and Highland Park neighborhoods, connecting the southern suburbs to downtown Rochester. A group of environmentalists and southeast city residents fought it and won, strengthening that area of the city in the process.

A similar group of residents, joined by downtown business leaders, successfully halted the University of Rochester’s discussion of moving the Eastman School of Music to the River Campus. That kind of activism has continued, throughout the city and the region, every year for CITY’s 48 years. This is an activist region, and we’re all significantly better for it. News media like this one cover those efforts, but the success, and the community’s progress, is due to the activists.

I’m grateful to WXXI’s leadership and its board for the commitment they showed – to journalism and to their community – when they added CITY to their media family. And I’m enormously grateful to everyone who has brought CITY to this moment: a long list of dedicated writers, designers, salespeople, circulation managers, delivery folks, and business managers who have shared their talent with us; the businesses and institutions and individuals who used CITY to get their messages to our readers; members of our board of directors, who have counseled, raised money, and lost sleep for us; our longtime landlord on Goodman Street; our bankers, printers, and other businesses that have been with us along the way; and most especially, our readers, city and suburban, liberal and conservative.

CITY is very much your creation. And it’s been an incredible honor, for both Bill and me, to be a part of CITY’s life with you.