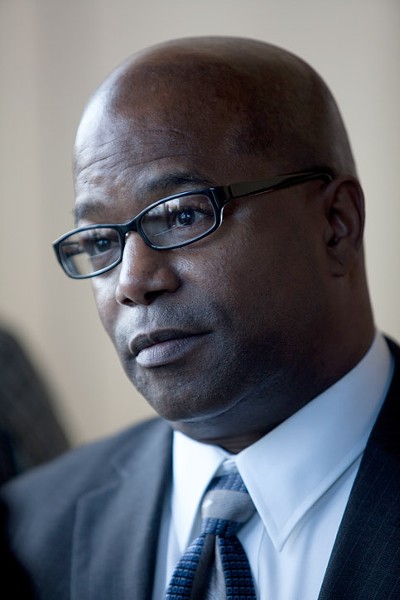 A group of activists have organized a rally for this afternoon to protest, among other things, the police response to a march over the weekend.

The rally starts at 5 p.m. at Washington Square Park and will be followed by a march to City Hall. In a press release, organizers say they applied for a permit but the police department denied their request. Police have a history of breaking up protest marches on city streets due to lack of permits.

In general, the rally is a response to “various abuses committed by the Rochester Police Department in recent months,” says the press release sent out by the organizers. Among the examples they cite:

-The police fatal shooting of Israel Andino in June. Media reports say that Andino had bipolar disorder and hadn’t been taking his medication. He was pacing the street with a long gun and fired on officers. Family members questioned why the department didn’t deploy its Emotionally Disturbed Persons Response Team, which is made up of specially trained officers.

-The arrests of 18 protestors on Saturday. The protestors say that police had been escorting the march and gave them no warnings or orders to disperse before the arrests began.

-Officers’ use of “chemical agents” as they broke up a house party recently.

At City Hall, the marchers plan to issue three demands: they want Chief James Sheppard dismissed, charges against the 18 arrested protestors dropped, and civilian review board to be given subpoena power.