Aaron Winters takes a walk on the wild side 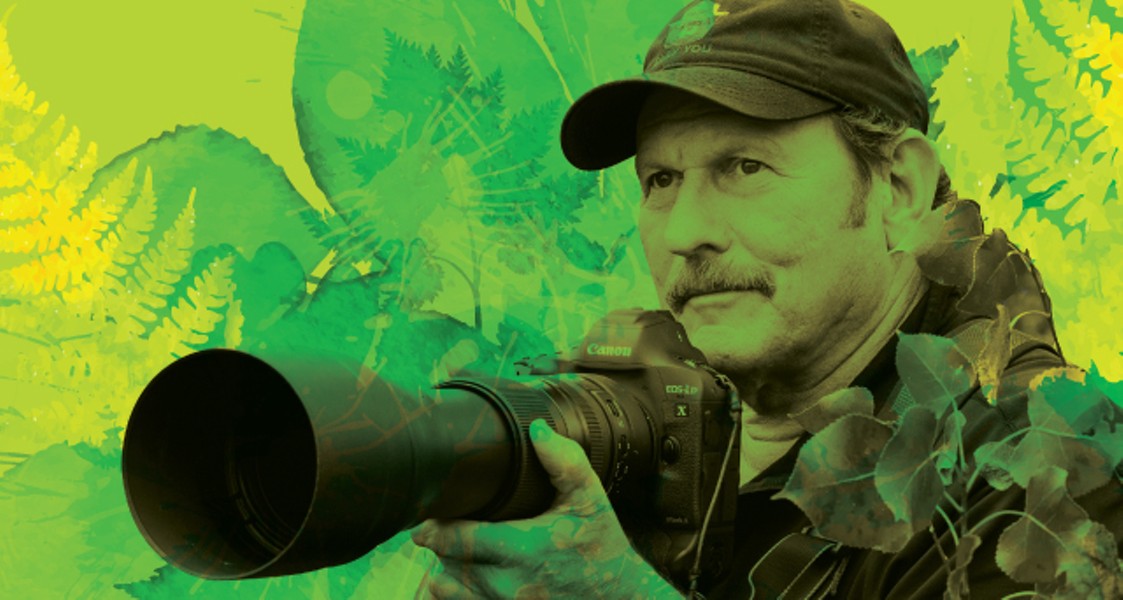 The way photographer Aaron Winters captures wildlife is nothing short of magical. The way he captures musicians of any stripe, living the wild life is equally stunning. Whether shot at a little joint like the Bug Jar, in the expanse of Kodak Hall, or on the Serengeti, Winters' work is unmistakable in its precision and honesty. A singer in mid-wail, a guitarist in mid-air, a giant anteater, or a herd of elephants: all have so much color, depth, and life when seen through the man's lens. It's a shared perspective. It is magnificent.

Though he's rather low-key, you've no doubt seen Winters around the scene, bouncing from show to show like a pinball. He's everywhere. Far-flung places like Brazil add pictures to his portfolio and stamps in his passport.

He had been on safari a couple of times to Tanzania with Gustafson Photo Safaris and figured he'd try something new. A few planes, a few trucks, and a few boats later, Winters found himself in Brazil in an area known as the Pantanal.

"It's huge," Winters says. "Flat land, marshy rivers, and streams for grazing cattle." And it was remote. "I really had no idea where I was, and Google had trouble finding me," he says.

And unlike the relatively peaceful music scene here, this area was inhabited by colorful birds of all types... and jaguars. He was on their turf. For the most part, Winters wasn't scared. 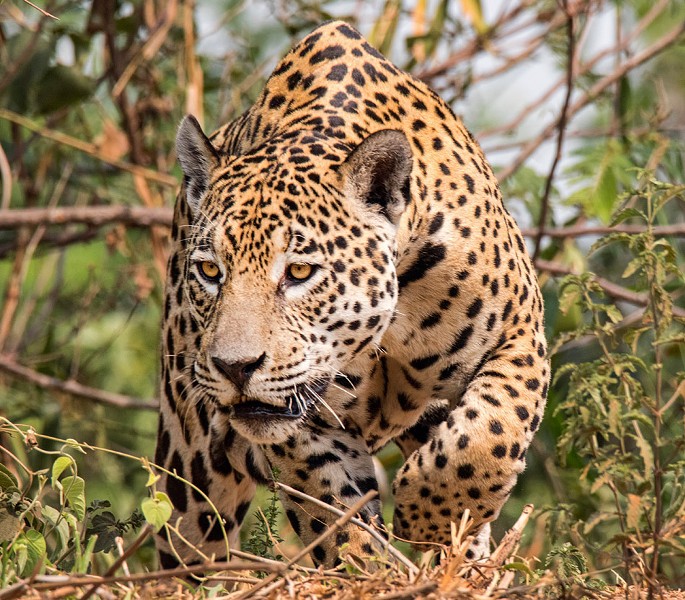 "Most of the trip, you're on water," he says. "Either in a boat or alongside the water. That's where the animals are coming to. And the jaguars: you're basically riding in an extended rowboat. You get relatively close to them. I guess they don't like to swim unless they have to, so they leave you alone. They are big, strong animals, big as any of the lions I saw in Tanzania. I probably was in more danger than I know about a few times. But I've gotten into more trouble here, walking though poison ivy with rabid raccoons."

Now 67, Winters first got into photography working at a steel shop building darkrooms and as a building contractor. With the advent of the digital point-and-shoot camera, photography played a bigger role in his work and offered up potential vistas from rooftops.

"I was on roofs a lot, doing estimates, and had some nice views," he says. When he retired, a friend gave him a digital SLR. "And I was up and running. I was looking at some pictures on Facebook that bothered me – 'We can do better than that' – so I started shooting some bands I know." He likens the thrill of photographing musicians and wild animals to that of shooting sporting clays.

"I like to hit moving targets," he says. "That, and capturing a moment that can be shared with others."

What first strikes the viewer about a Winters shot is that the subject – man or animal – is virtually caught in the moment unaware. Winter is the king of the candid shot.

How does he do it? "I wish I knew," he says. "With the animals, they're just doing what they do."

But so are the musicians. Capturing them is a study in patience and serendipity.

In the wild, Todd Gustafson gave Winters a tip when waiting for that perfect shot. "He told me, 'If there's no action in five or six minutes, move,'" he says. The same thing applies to performing musicians. "If a band isn't on time, my clock starts ticking."

Another similarity between the wild life and the live music shots seems to be Winters' lack of photographic stunts, from the time of the shot all the way down to post-production. What he shoots is what it is.

"The strongest similarity is that I'm shooting in natural light, whatever it is," Winters says. "I'm adapting to the situation, as opposed to bringing my lighting in and making them conform to what I want. I'm just shooting what's there. With the music, I want people to feel what I was feeling, to see what I saw. If I shoot in the Bug Jar and it's dark, my pictures are going to be dark. It's what people were seeing. And maybe the musicians will take something away from this: 'Hey, We're kind of dark. Maybe we should light ourselves better."'

Winters' advice is free. So are his pictures. He doesn't charge a dime. 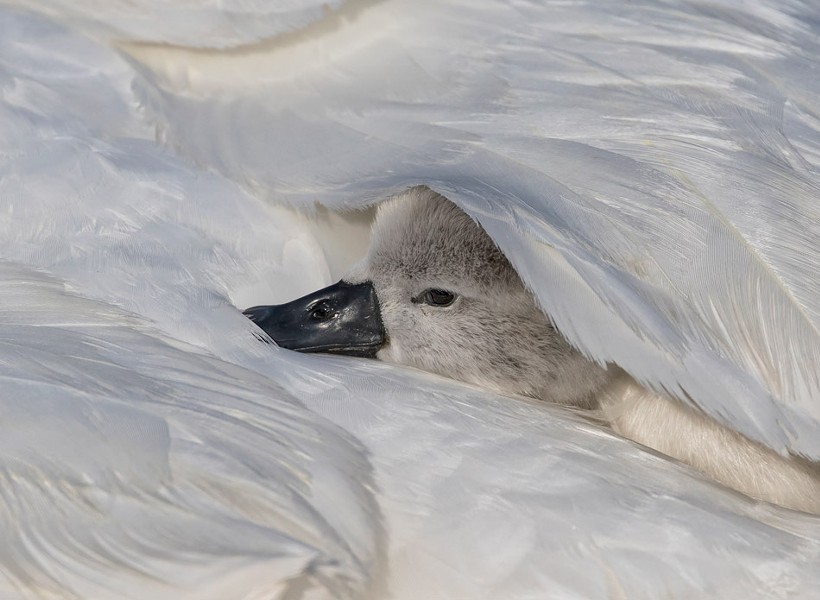 "Never," he says. "They give me music. I couldn't afford to do this if they charged me to come in. I make the photos available to them. They're the same as you can get off of Facebook. Maybe they're a little better, because I have a better sensor."

And though he's proud of his output in both genres, he doesn't plan a gallery showing anytime soon.

"I'm retired," he says. "And I'm really not interested in being in the business of shows and selling your pictures. It becomes a part of the work I don't want to do. Standing around a gallery, trying to hustle prints: it just isn't my thing. I just want to be out there taking them. The part I love is shooting and being out there."

When pressed for a favorite subject or scenario, the wild animals win, especially owls.

"It's pretty close," he says. "But I'd have to lean toward the wildlife. Owls are huge. They're fairly illusive, first of all. I don't know, I just feel comfortable with them, and they seem to be comfortable with me."

The tools of Winters' trade

Aaron Winters certainly shoots with some high-tech gear. But before you run out and slap some money down – it isn't cheap – remember: it's the photographer's eye that captures the image first. Here's what Winter uses: 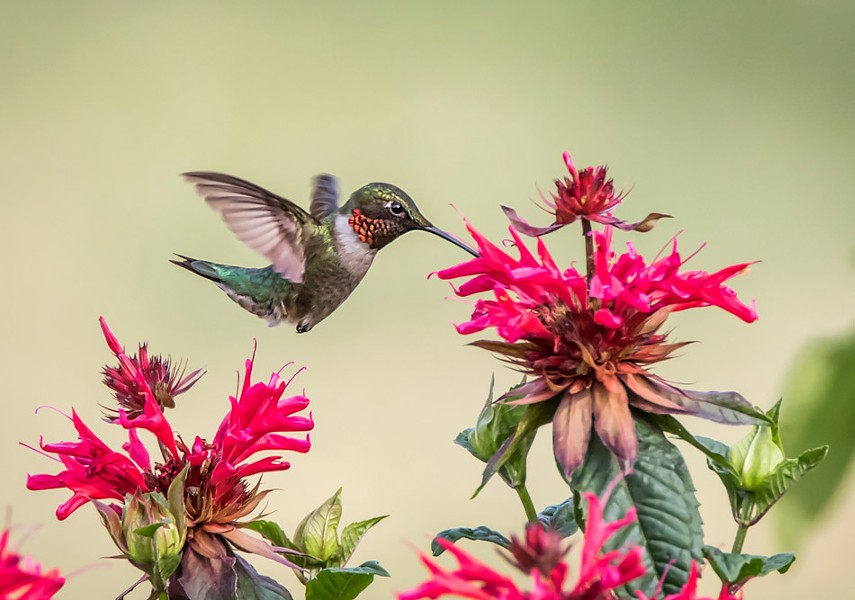 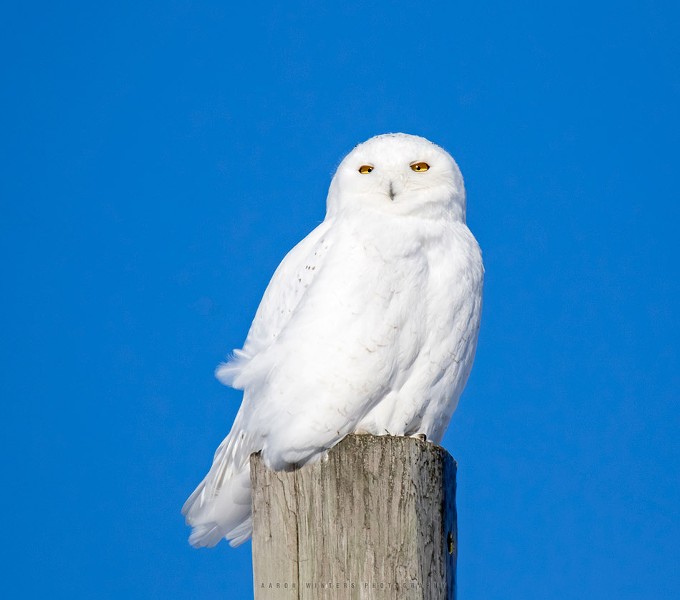 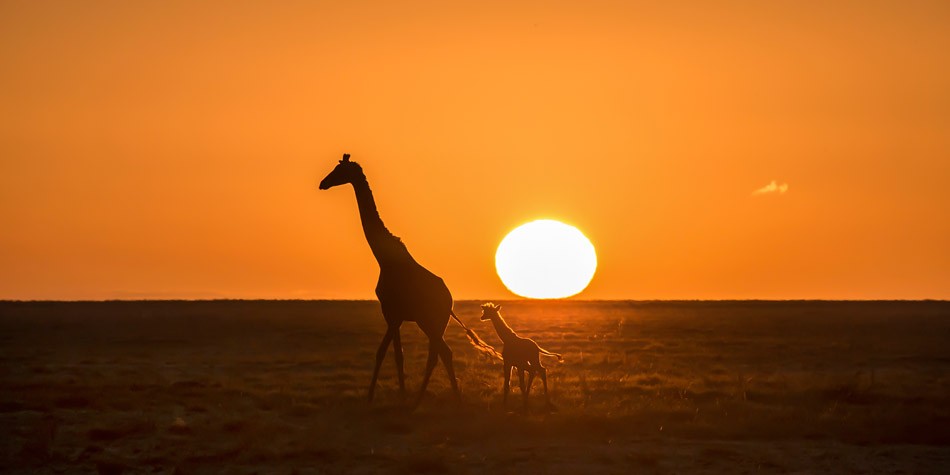