A theater for Parcel 5?

Some pros and cons

October 17, 2017
If you've driven downtown during the past month or so, you know that a lot's going on. We can gripe about the road construction, but there's a certain satisfaction to the bumps and dust and slow traffic: stuff is happening downtown.

Which brings up the obvious question: What's happening with Parcel 5?

My assumption is that Arnie Rothschild and RBTL, and their partner in the Parcel 5 proposal, Morgan Communities, are close to wrapping up their final designs, cost estimates, and revenue projections. 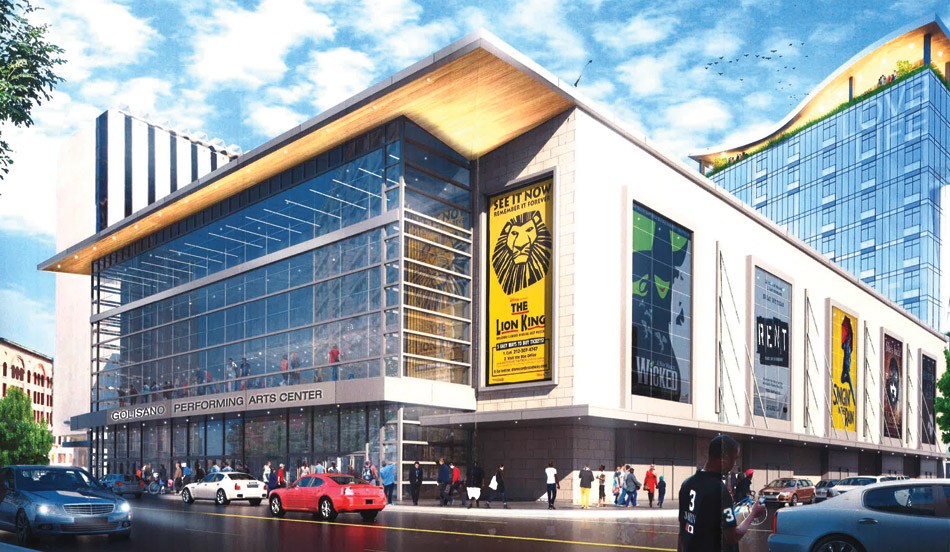 If Mayor Lovely Warren and her staff are satisfied with that information, Warren will ask City Council to sell the land to RBTL and Morgan. And then City Council will vote on her request. Between now and then, those of us who care about downtown, the city, and the arts will be letting the mayor and City Council know what we want on Parcel 5.

At the moment, I'm conflicted. There are a number of reasons to be concerned about the RBTL-Morgan proposal. Two of them:
It's not a given that RBTL would hurt other arts groups. Geva's "In the Heights" did extremely well despite the fact that RBTL has staged that show in the past. Maybe a new theater for RBTL would increase public interest in live theater of all kinds. The problem is, we haven't assessed the potential impact, and some arts organizations are very worried. The RBTL proposal has created a lot of animosity, and that's not good for RBTL or for downtown Development.

That said, the RBTL proposal has some definite plusses. At a recent briefing for members of the Rochester Downtown Development Corporation, Warren talked about something that should resonate even with some of RBTL's strongest critics: A new theater, she said, will "increase life after 5 in downtown Rochester."

(The RDDC briefings are considered off-the-record talks, but I have Warren's permission to pass on what she said.)

Warren talked about the importance of increasing the number of people who come downtown year-round – not just for a couple of big festivals in the early summer and early fall.

She talked about the potential for having additional people walking the streets downtown before and after a play, going to nearby restaurants or bars. And yes, people will do that.

"You need boots on the ground for people to know that something's happening downtown," she said.

Warren emphasized a key principle of good urban planning: if you increase the number of people walking around downtown, you increase people's comfort level. You erode the perception that downtown isn't safe – "not just because we have a police station across the street," she said, "but because people are walking the streets having a good time."

I'll keep sharing my thoughts and concerns about the Parcel 5 issue as we wait for the next stage in the city's decision. But for the moment, Warren's "life after 5" argument seems a good foundation for the "pro" side of the argument.