A love that binds 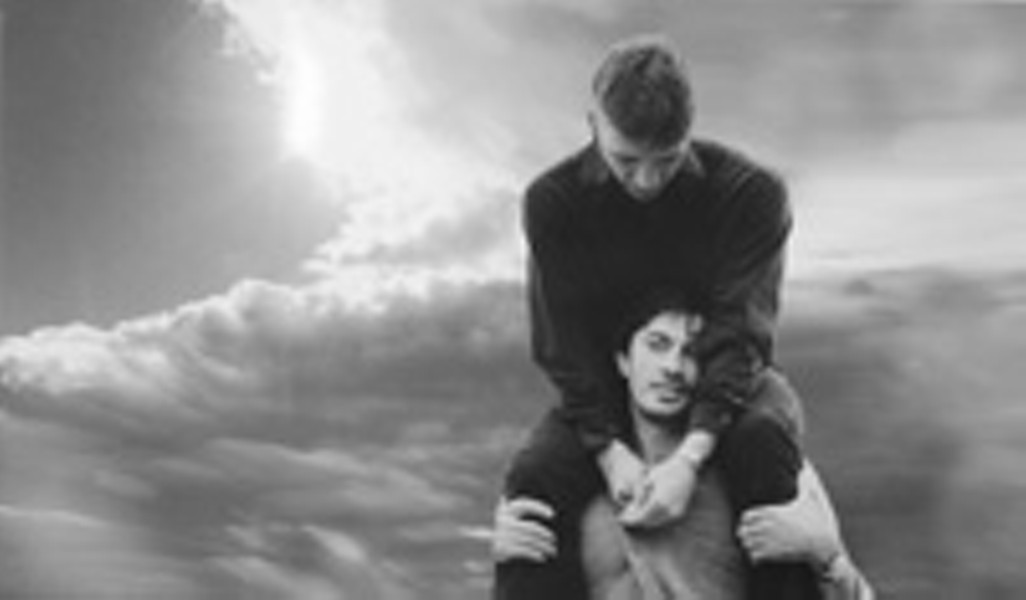 Resplendent with poetic images and disquieting performances, Alexander Sokurov's Father and Son is certainly one of the exceptional films of this year's ImageOut.

Forgoing the standard conventions of narrative storytelling, Father and Son is cinema in its purest form. Sokurov brilliantly uses every frame of film to explore the relationship between a widowed father and his intensely loyal son. Sokurov is the heir apparent to Russian master Andrei Tarkovsky, and the poetry of this film lies in the dream-like existence of characters that are learning to cope with the changes that come with growth and separation.

According to most accounts, Sokurov has bristled at the mere suggestion of elements of homoeroticism in this film. While these overtones cannot be denied, it is far from Sokurov's main focus. Father and Son is a study in relationships of all kinds.

While every scene is not as deliberately difficult as this one (Sokurov seems determined to make his films obtuse yet supremely rewarding), he does set the stage for a series of questions about the truths of love and where the boundaries begin and end.

As the film progresses in scope, it also expands to include allegorical themes and symbols, which are both heavy handed and marvelously mysterious.

The predominant theme of the film is love, whether it is parental, homosexual, incestuous, or divine. Divine love, an innately sacrificial love according to the Bible, ends with a son submitting to his father literally or symbolically --- as when Isaac submits to Abraham.

Sokurov's interpretation of divine love revolves around the son's relationship not just to his father but also to his girlfriend. When the girlfriend questions her relationship with the son, both the father and son proclaim, "A father's love crucifies, a loving son lets himself be crucified." The girlfriend realizes that she is competing with the father for the son's heart, and concedes in defeat. It is the son's ultimate act of divine love and of sacrifice to the father.

To fully comprehend the beauty of Sokurov's film, the viewer must first understand the way he crafts his films visually. By choosing to shoot with an anamorphic lens for example, Sokurov further enhances the already dreamy, milky texture of this film, while allowing the rich earth tones of each frame to increase its overwhelming moodiness. It is a detail that enhances our comprehension of the characters in the most subtle, yet profound way.