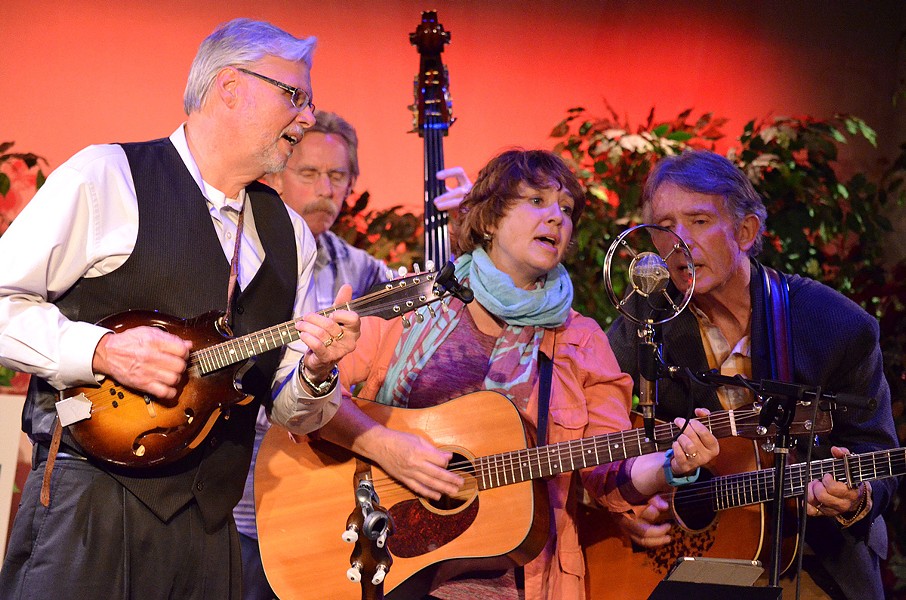 For the 49th iteration of the Turtle Hill Folk Festival, the Golden Link Folk Singing Society is taking the celebration online, September 11-13. Each day of the three-day virtual festival will consist of two concerts, showcasing national folk artists from various traditions. The lineup is a rich one, including the fiddle music trio Pete’s Posse, Brendan Taaffe with his intriguing blend of Irish, American, and Zimbabwean folk traditions, folk-revivalists Magpie, and Syracuse’s folk-bluegrass duo The Cadleys. All the concerts are free, but virtual tip jar donations are encouraged. Each evening the music will be followed by a post-concert reception via Zoom.

The Turtle Hill Folk Festival will be live-streamed at facebook.com/GoldenLinkFolk/live, and broadcast via the internet radio station Folk Music Notebook, at folkmusicnotebook.com. Links to the archived performances will later be available at goldenlink.org.