2019 Party in the Park concerts offer plenty of variety 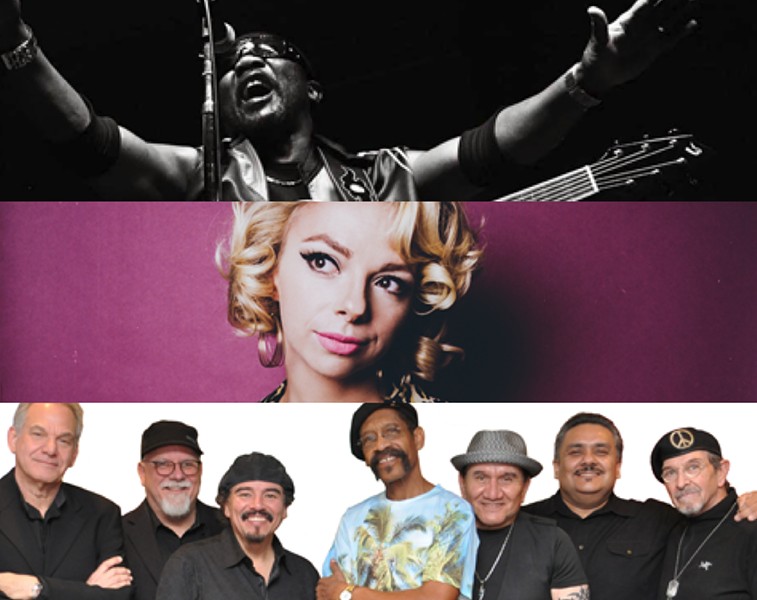 You can’t talk about the Party in the Park concert series without acknowledging the passion and efficiency of promoter-producer Jeff Springut. There truly is something for everyone: hippies, pop fans, reggae fans, classic rockers, and folks that get the blues. It’s all curated by Springut. Each show falls on a Thursday night, from June 6 to August 8, and includes:

June 27 — Twiddle, Andy Frasco and the U.N., Teagan and the Tweeds


Returning to Party in the Park this year are the MVP Health Care Family Zone, The VIP Ultra Lounge, The Craft Beer Garden, and Bazaar. General admission tickets are $7 (children under 12 are free) and can be purchased at the gate, The Auditorium box office, and ticketmaster.com. More information is at rochesterevents.com/party-in-the-park.