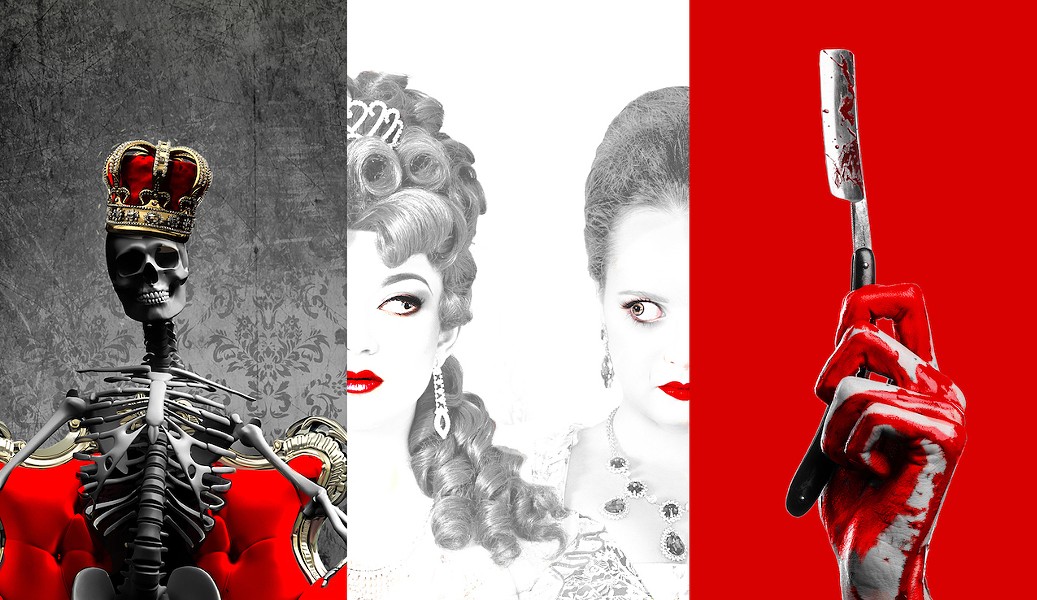 Eastman Opera Theatre continues to stage productions of operas outside of the standard repertoire. But while EOT has frequently highlighted the work of living composers, the 2019-20 season features lesser-known operas from both the 18th and 20th centuries, including works by important but underappreciated composers. Eastman School of Music’s forthcoming opera season is also notable for the inclusion of two double-bills.

The 2019-20 EOT season kicks off at Kilbourn Hall from November 7 through 10, with two socially-conscious works that reflect post-war thought in Europe, directed by EOT’s Associate Artistic Director Stephen Carr and Assistant Music Director Wilson Southerland. Composer Kurt Weill and librettist Bertolt Brecht’s politically charged but entertaining brand of theater will be showcased in what is best described as a “scenic cantata” from 1927, called “Mahagonny-Songspiel,” the precursor to the opera “The Rise and Fall of the City of Mahagonny.” The staged set of “Mahagonny” songs will be paired with composer Viktor Ullmann’s “Der Kaiser von Atlantis” or “The Emperor of Atlantis,” a beautiful but obscure allegorical chamber opera about death that was written around 1943, while Ullmann was a prisoner at the Nazi concentration camp Terezín.

The double-bill format continues in Eastman’s Annex 804 Black Box Studio, January 23 through 26, 30 and 31, and February 1 and 2. Ian Silverman will direct an intriguing pair of brief 18th century operas — Wolfgang Amadeus Mozart’s “Der Schauspieldirektor,” or “The Impresario,” and Antonio Salieri’s “Prima la Musica, Poi le Parole,” or “First the Music, Then the Words.” While much of the public’s perception of Salieri is owed to F. Murray Abraham’s brilliant but fictionalized portrayal of the composer in the 1985 film “Amadeus,” this dual production — conducted by EOT’s Music Director Timothy Long — will give audiences the opportunity to draw their own conclusions when comparing Salieri’s music to that of his much-renowned contemporary, Mozart.