Once again, a small group of neighbors gathered after a shattering act of violence to talk about how to save their children.

The Public Safety Committee of the 19th Ward Community Association met last night -- two days after a triple homicide on Chili Avenue. The Rochester Police Department has been uncharacteristically reserved about the crime, waiting two days to confirm the victims' identities.

Wayne Harris, commander of the RPD's west patrol office, said the neighborhood has nothing to fear as a result of the incident.

"What happened was meant to happen right there," he said, declining further detail.

Residents at last night's meeting also wanted to know how the RPD plans to prevent violence in the area of Chili Avenue and Thurston Road this spring and summer. Conflict between two rival street groups made for a tumultuous summer in the neighborhood last year.

"There was a period of time we provided for our young people," one woman said. "We are not providing for them. We, as adults, have failed."

Harris said that youth seem quicker to resort to violence than he's seen at any point during his long career.

He said that part of the solution is reaching youth when they're still in elementary school. By the time they're in their teens, he said, it's often too late.

One man, a cab driver in the City of Rochester, said much of the responsibility for solving these problems starts at home. Their sons are the ones shooting each other, he said. And their daughters are dating some of these guys, he said.

He repeated it as a chant as he left the room. 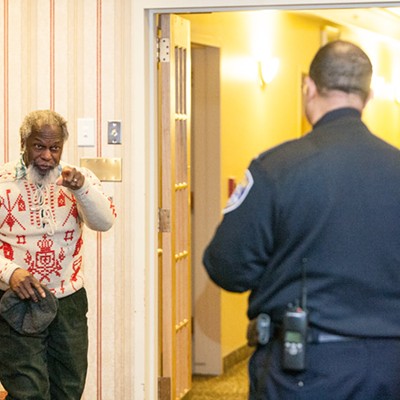 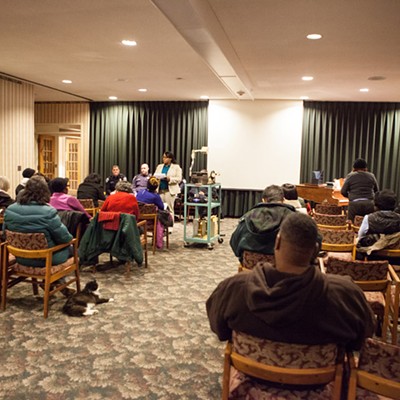 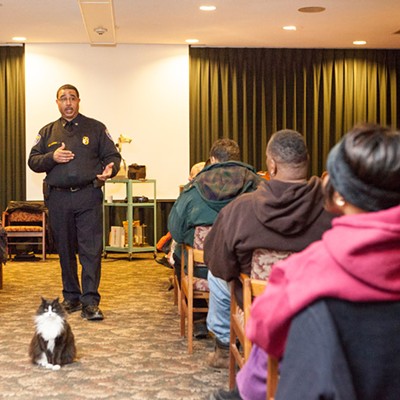 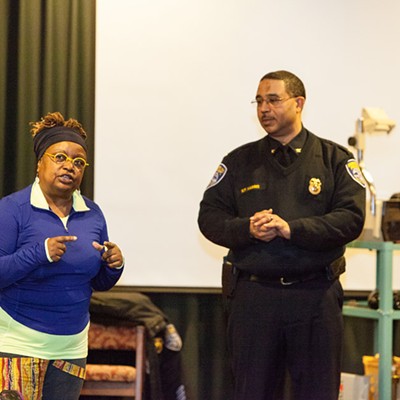 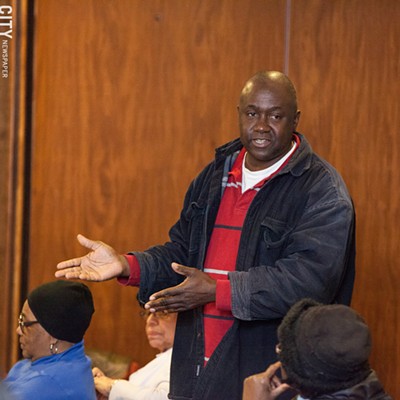