The George Eastman Museum is in the business of preservation -- preservation of 400,000 photographs, 28,000 movies, and photographic technology. Now it needs to address the preservation of some parts of the house that Eastman himself lived in, which is part of the museum complex on East Avenue.

Upkeep and restoration of the 112-year-old house has occurred in waves over the years. And as anyone who walks around the building can't help but notice, it's time for another one of those waves.

During a public forum last night at the museum, curator Kathy Conner outlined the work that needs to be done, including restoring 68 windows, adding 79 storm windows, restoring 43 shutters, and adding 16 collapsible screens. 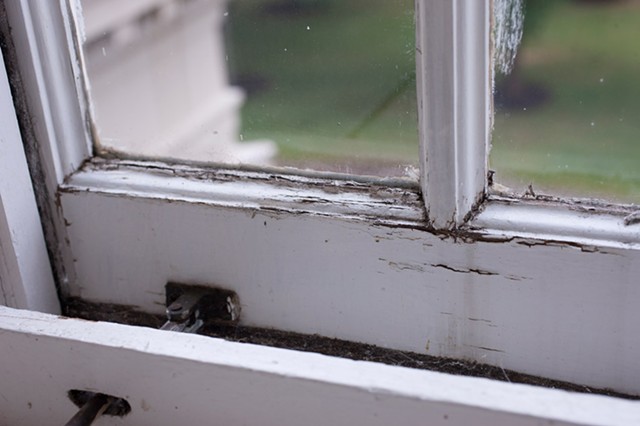 The estimated cost for the project is $650,277, and the museum is preparing to request $426,880 in grants from the New York State Office of Parks, Recreation, and Historic Preservation. To help secure that, the museum is seeking public support-- asking for testimonials, in effect, about the museum's importance to the community and how the condition of the historic mansion directly impacts individual people.

The museum's request: that its supporters send those statements to city, county, and state elected officials by July 25. More information is available from Ruth Wagner, rwagner@eastman.org. And museum officials are asking supporters to also send copies of their letters to Wagner.