Barnhart files to run against Bronson 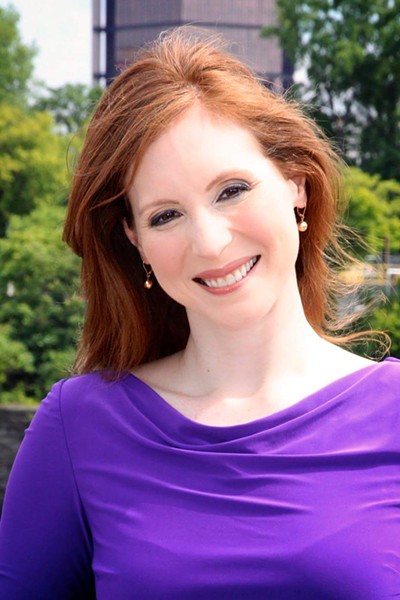 Rachel Barnhart is in.

This afternoon, she confirmed that she's filed paperwork with the state Board of Elections to run for the 138th Assembly District, which means she's pursuing a Democratic primary against the incumbent, Harry Bronson.

Barnhart left her job as anchor at WROC channel 8 last month, fueling speculation that she planned to run against Bronson. But the rumor mill had been buzzing well before then.

To get on the ballot, Barnhart will need to gather enough signatures from registered Democrats in the district, which includes part of Rochester, Henrietta, and Chili.  Candidates can start passing petitions today, and must turn them in between July 11 and 14.

Republicans have endorsed former county legislator and former Monroe County Youth Bureau head Bob Zinck. He may face a primary from Peter Vazquez, who has said that he plans to make a third try for the seat.