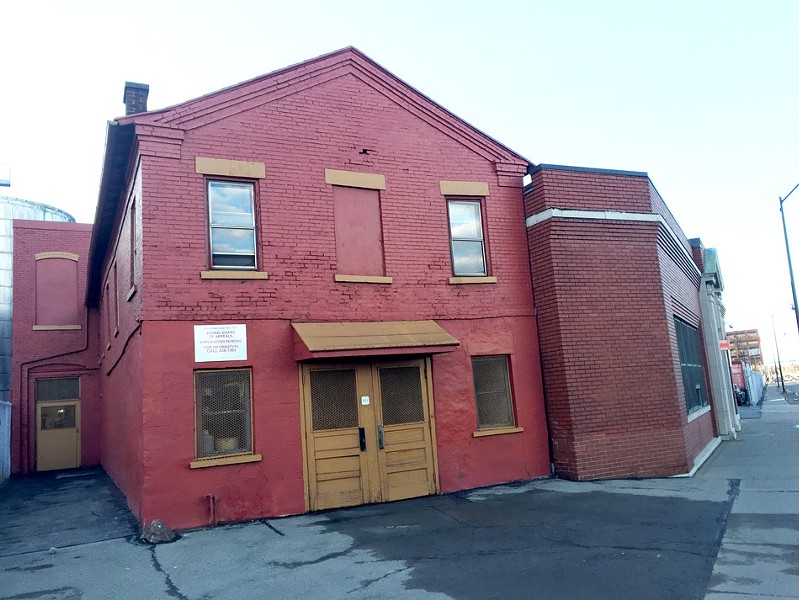 ORIGINAL STORY:
North American Breweries’ five-year plan to expand and modernize the Genesee Brewery campus in Northeast Rochester includes tearing down a historic building and removing the large, iconic tanks with Genesee Beer labels on them.

The project has the support of George Moses, executive director of both the North East Area Development and the Group 14621 neighborhood group. But the Landmark Society says that the building and the tanks are the most visually interesting parts of the brewery’s 27-acre campus. And the building has an important place in Rochester’s history, says Cynthia Howk, architectural director of the Landmark Society.

The company’s application will be heard by the city’s Zoning Board on Thursday, February 18. It needs a variance to tear down 495 St. Paul Street because the structure is a Designated Building of Historic Value with the City of Rochester. It is not listed on the state or national historic registers.

The building is being used for storage, says brewery manager Mark Minunni.

The five-year plan includes a new brewing facility, Minunni says, and a new tank farm with smaller tanks. The brewery has 116 active brewing recipes, he says, and the new tanks will let them brew faster and more efficiently.

“We are going to save so much water, electricity, and natural gas,” he says. 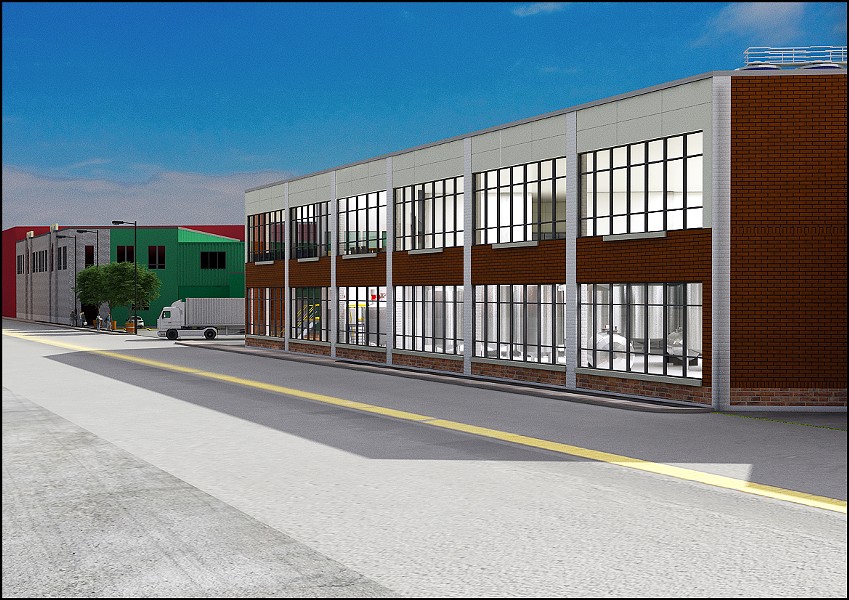 The project also includes an expansion of the Genesee Brew House and the addition of event and classroom space.

Minunni says that the company learned from the outcry that occurred a few years ago over its plan to tear down another historic structure on the campus, the old Cataract brew house. The company did eventually get permission from the city to demolish the building, over the objection of preservationists.

This time, Minunni says, the brewery reached out to its neighbors early on in the process. The strategy worked, he says, because the neighborhood is on board with the project, including NEAD’s Moses. Moses says it’s a great project and that it’s important that people now want to invest in underused properties along the river. 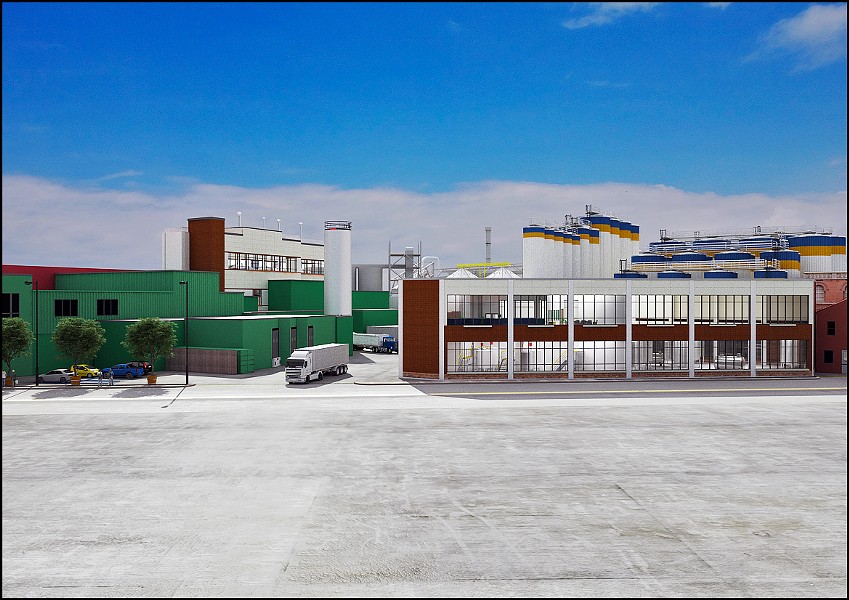 The Landmark Society’s Howe says that part of 495 St. Paul was a private home in the Greek Revival style. A representative of North American Breweries says that the building was built in 1892.

Eventually it became a wagon and carriage company, Howk says, likely to service the area around it which was changing from primarily residential to much more industrial. So the building stands as an important monument, she says, of that transition.

Landmark Society Executive Director Wayne Goodman says that the society has over the last few months been in touch with North American Breweries about its expansion plans.

The building in question, 495 St. Paul Street, has a unique and interesting history, he says, but it is not a priority project for the society. Not all buildings can be saved, Goodman says, and the society must prioritize.

"We consistently weigh historic significance alongside economic benefit, and try to strike balances that benefit the entire community," he says.