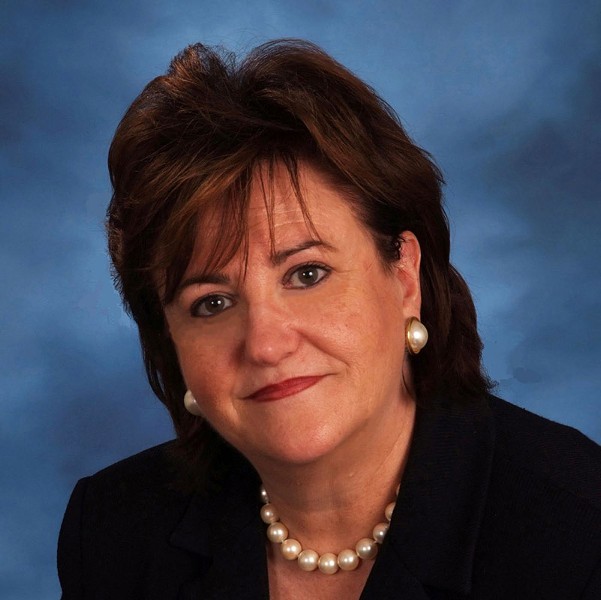 White assured Elia, he says, that the search for a permanent superintendent for Rochester’s schools is moving ahead. The board received eight responses to its recent request for proposals from recruitment firms, White says, and it has narrowed the list down to four that will be interviewed by phone over the next few days.

The board has the option of using BOCES for the search, with Elia’s approval, White says, and she is amenable to the idea.

The board will decide whether it wants to use an outside firm, and which firm, within two weeks, he says.

White says that Elia wanted to make sure that city school officials understand that performance expectations for the identified schools start out low and gradually get more rigorous.

“She said Rochester’s up against some tough issues such as intense poverty, but we’ve got to move some of these schools forward,” White says. “She said poverty does explain a lot, but it doesn’t excuse stagnation.” White says that he doesn’t disagree.

While Charlotte is closing and East High formed an education partnership with the University of Rochester, there are still concerns about whether sufficient progress is being made at Monroe and School 9.

White says that he is working to find other educational partnerships like the one between UR and East rather than waiting for the SED to intervene.

Elia suggested that Interim Superintendent Linda Cimusz work closely with the SED regarding the district’s most troubled schools, White says. Cimusz worked in the Buffalo school district with its lowest-performing schools prior to coming to Rochester.

A recent article in the Buffalo News referred to Cimusz as battle-tested.