County GOP approves $ for sheriff, but not for homeless or the library 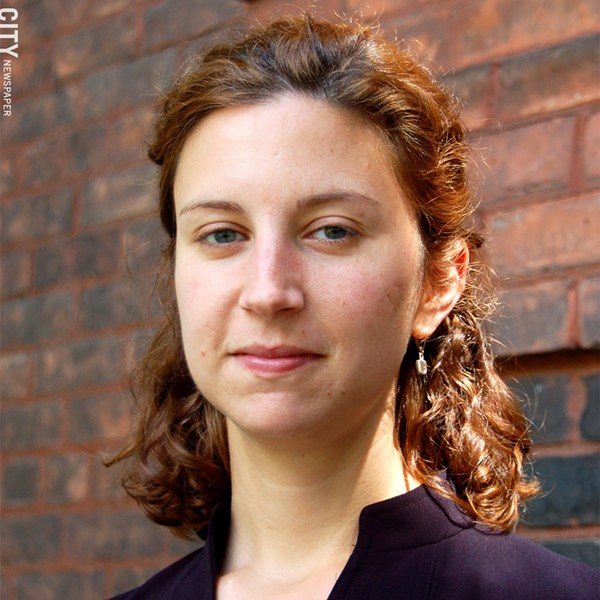 The County Legislature says that Sheriff Patrick O'Flynn can have a bigger paycheck, but that funding for a homeless shelter or restoring hours at the Central Library is out of the question.

Last night, the Legislature passed County Executive Maggie Brooks 2016 budget proposal without any amendments, despite several Democratic proposals. It also approved a recommendation by a bogus compensation commission to increase O'Flynn's pay in 2017, and to implement a sliding scale for the sheriff's salary in the following years.

Both votes broke along party lines, with the GOP pushing the measures through; Republican Tony Micciche cast his caucus's sole vote against the sheriff's raise.

Here's a rundown of the Democrats' proposed budget amendments, all of which the GOP majority shot down:
Later in the meeting, Legislator Willie Joe Lightfoot made another attempt to direct $50,000 to the homeless shelter, but using money from the 2015 budget. GOP legislators blocked the proposal.

As for the sheriff's pay recommendation that the Lej voted on, the GOP offered little explanation for its support. Democrats condemned it.

"This report is disgusting," said Legislator Joe Morelle Jr., who served on the compensation commission that drafted it. "I cannot be in favor of it."

Democratic Minority Leader Carrie Andrews pointed out that the sliding scale that the recommendation calls for would give an incumbent sheriff a higher salary than a challenger, should the challenger win the election. It hands challengers a ready-made campaign talking point, that they could save taxpayers money since they'd be paid less, Andrews said.