January 19, 2015
Governor Andrew Cuomo will deliver his State of the State address and introduce his 2015-2016 budget proposal beginning at 1:30 p.m. on Wednesday.

Over the past week, Cuomo and administration officials have laid out the governor’s 2015 Opportunity Agenda, which includes several proposals targeting economic development, poverty, student loans, and broadband Internet. 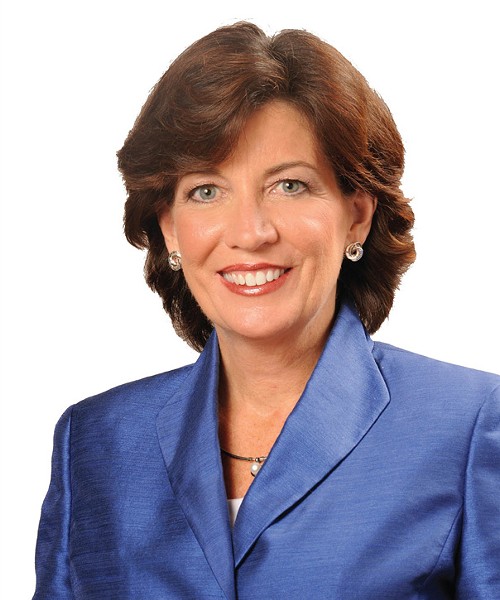 A couple of the proposals should interest Rochesterians. Yesterday, Lieutenant Governor Kathy Hochul visited the Hillside Family of Agencies to talk about the governor’s 10-point anti-poverty plan. She also announced a Rochester Anti-Poverty Task Force, which is supposed to be an interagency group made up of government, private, and nonprofit leaders examining the root causes of Rochester’s poverty.

During a presentation last week at the Wegmans corporate campus in Gates, Cuomo said that the initiative is modeled after the Buffalo Billion. He said that he wants the regions to develop a vision and in-depth plan for using the $500 million award.


The state Public Service Commission is supposed to issue its decision on the Comcast-Time Warner Cable merger by Thursday. But as the past few decision deadlines have approached, the PSC and the companies agreed to extensions, and it’s reasonable to expect another delay.

Last year, Comcast and Time Warner announced plans to merge through a $45.2 billion stock deal. Time Warner’s shareholders would get shares in the new mega-company, instead of a cash payout. The deal is also subject to federal regulatory and antitrust reviews. BY JEREMY MOULE


The Highland Park Neighborhood Association will hold a forum on school choice at 6:30 p.m. on Tuesday, January 20. HPNA has made an ongoing to inform parents, students, and residents about all of their education options in the city. The meeting is at Artisan Church, 1235 South Clinton Avenue.


Rochester schools Superintendent Bolgen Vargas will hold his coffee and conversation meeting on Tuesday, January 20. It's an opportunity for parents, teachers, students, and residents to talk to the superintendent about almost any topic or concern in an informal setting. The meeting will be held at the district’s central office, 131 West Broad Street, from 5 p.m. to 6:30 p.m.

Also, the Rochester school board will hold its monthly business meeting at 6:30 p.m. on Thursday, January 22, in the same location.


The Friends and Foundation of the Rochester Public Library will present “The History of Beer and Brewing in Rochester,” from 12:12 p.m. to 12:52 p.m. on Tuesday, January 20 at the Central Library, 115 South Avenue. Paul Constantine, retail manager at Genesee Brewing Company; and Christine Ridarsky, city historian; will talk about beer brewing from 1878 to present day Rochester, and its place in our local economy and history. BY TIM LOUIS MACALUSO