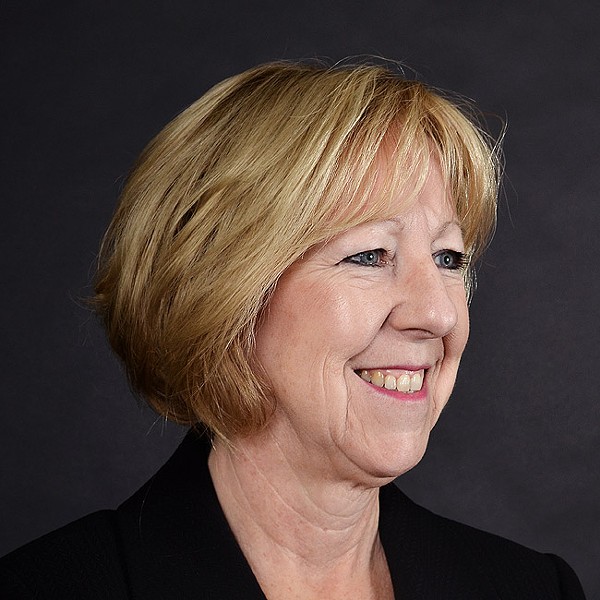 The Monroe County Legislature will vote on County Executive Maggie Brooks’ 2015 budget proposal on Tuesday. The meeting will be held at 6 p.m. at the County Office Building, 39 West Main Street.

The $1.2 billion plan is certain to pass. If the proceedings are anything like past budget votes, Democrats will introduce a handful of amendments, which will be promptly rejected by the Republican majority. This year, Democrats are likely to target child care funding and a plan to outsource visitation supervisor jobs at the county’s foster care and pediatrics visitation center on East Henrietta Road next to Monroe Community Hospital.

The county plans to reduce its contribution toward child day care subsidies to $4.2 million annually —the minimum required by the state. That’s a decrease from the $4.6 million the county budgeted for in 2014.


Representatives from the state’s regional economic development councils will gather in Albany on Wednesday to learn how much funding they’re getting.

Earlier this year, each of the state-established councils — the Finger Lakes Regional Economic Development Council covers the Rochester area — prepared a list of priority projects for state funding.

Among the Finger Lakes Council’s priorities: continued reuse and development of Eastman Business Park; some business accelerator projects; some college and university projects; a high-pressure processing center for the local food and agriculture industries; the Science, Technology, and Advanced Manufacturing Park in Genesee County; and a project centering on waste water treatment for Finger Lakes wineries. BY JEREMY MOULE

Joe Martinez, Take Back the Land Rochester, and other community members will hold a nonviolent community eviction blockade at 11 a.m. on Tuesday, December 9, at Joe's home at 189 Alameda Street. The blockade will include people who are willing to risk arrest as an act of civil disobedience.

Martinez was served an eviction notice by the Rochester city marshal informing him that he and his family will be evicted as early as Tuesday. He is demanding that the eviction be called off and for Wells Fargo to enter into negotiations so he can stay in his home. BY CHRISTINE CARRIE FIEN


The Rochester school board will hold a public meeting at 6 p.m. on Tuesday, December 9, to review and discuss the education partnership proposal from the University of Rochester for East High School. The meeting will be held at the district’s central office, 131 West Broad Street.

Superintendent Bolgen Vargas will hold his coffee and conversation meeting with parents, teachers, and students at 7 a.m. on Thursday, December 11, at the district’s central office. It’s an opportunity for people to ask questions and express concerns. BY TIM LOUIS MACALUSO