July 11, 2014
The 2014 midterm elections could be the most important midterms in decades, setting the stage for 2016 and well beyond. But Democrats are approaching them on tip toes when they should be wearing their iron-toed boots.

Wall Street has done well under this president. Last month’s jobs report capped several months of continuous growth. Almost seven years after a near financial collapse, the US economy is on the mend. Is everyone working who wants to work? Of course not. Millions of Americans are still enduring long-term unemployment.

But the country’s economy is healthier than it’s been in a long time. 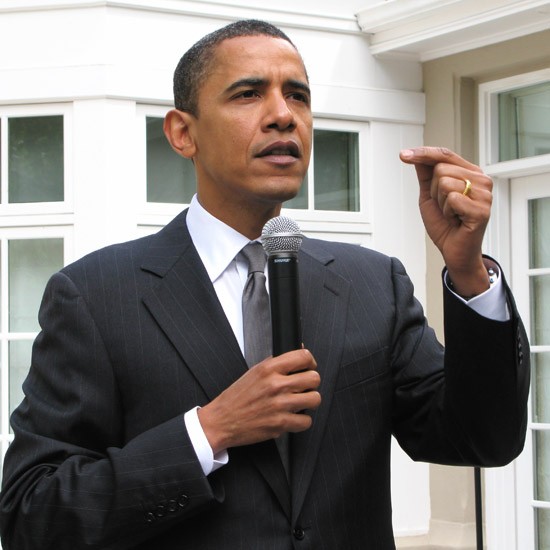 What have Republicans done? Remember this was the party that was all about creating jobs and protecting upper income Americans, the so-called job creators. They've launched endless investigations and all but suspended governance.

But many Democrats have continued to distance themselves from President Obama as his poll numbers slide — as is the case for most presidents at this point in their second term. Some have been outspoken about women’s reproductive health, income inequality, comprehensive immigration reform, and climate change. But few speak with the kind of conviction and confidence heard in Senator Elizabeth Warren.

Many Democrats are sitting on the sidelines instead. And it’s hard to gauge how strongly Dems will head to the polls in November. Maybe some believe that Democratic control of the US Senate is already lost, so why bother.

If that attitude prevails, Dems are in for rough times. The Washington Post’s Jonathan Capehart warned in a recent column that Obama will almost certainly be impeached if the Dems lose the Senate.

But even worse than that, an era in American politics that permitted some collaboration and compromise between party leaders will end at a time when the country’s challenges at home and abroad are growing more defiant – some might even say existential. Just look at the responses from all sides to the crisis of Central American children crossing the southern border to escape violence in their own countries.

Democrats heading to the polls this November may be able to hold on to the Senate, and more importantly, give the country enough time to re-calibrate its politics of gridlock, bluster, and de-legitimizing elections.