June 17, 2014
It appears that an agreement has been reached to settle a last-minute political dispute that threatened funding for the second phase of the Rochester school district's massive construction project known as facilities modernization. 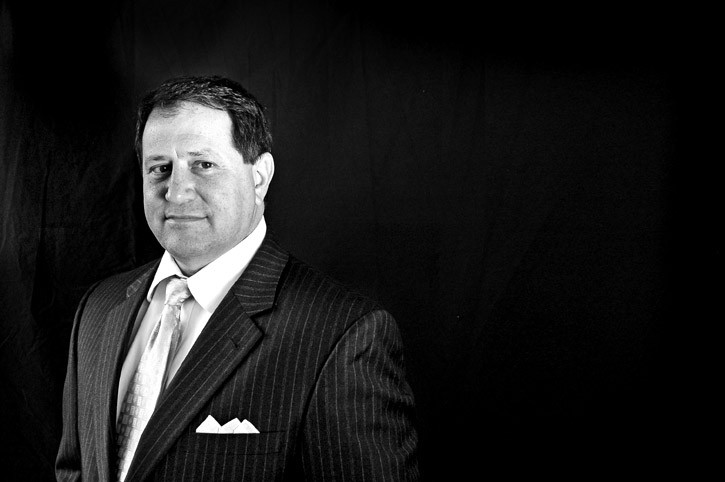 Rochester Mayor Lovely Warren and City Council President Loretta Scott complained via letter to state lawmakers yesterday that their proposals to improve oversight and implementation of the $1.2 billion project were ignored, and that the bill was submitted without their knowledge. Warren said the proposals are necessary to safeguard taxpayers' money.

State Assembly member Joe Morelle said that much of what Warren and Scott were asking for is redundant and that the project must proceed for the sake of the district's students.

Facing a midnight deadline Tuesday for bill amendments, Morelle and Warren reportedly negotiated into the night. And Warren, Morelle, Scott, and State Senator Joe Robach released this statement moments ago:


(Tuesday, June 17, 2014) — Following a series of productive conversations we are pleased to announce that we have reached an agreement on the incorporation of additional amendments to legislation authorizing Phase II of the Rochester School Facilities Modernization Program.

These amendments incorporate several of the recommended changes to the bill that the Mayor had advanced, including: reinstating the Independent Compliance Officer (ICO) as a non-voting member of the Joint Board; providing for a criminal offense should any person submit a false report to the Joint Board; and also, providing the Mayor will the ability to approve the contract of the program manager.

We have long recognized public education as a great socio-economic equalizer, and by coming together and forging a compromise we are demonstrating our unified commitment to ensuring a brighter future of our children and their families. The agreement reached now paves the way for the legislation to be brought to the floors of the Senate and Assembly for a vote. Ultimately, the children of Rochester have won the day.