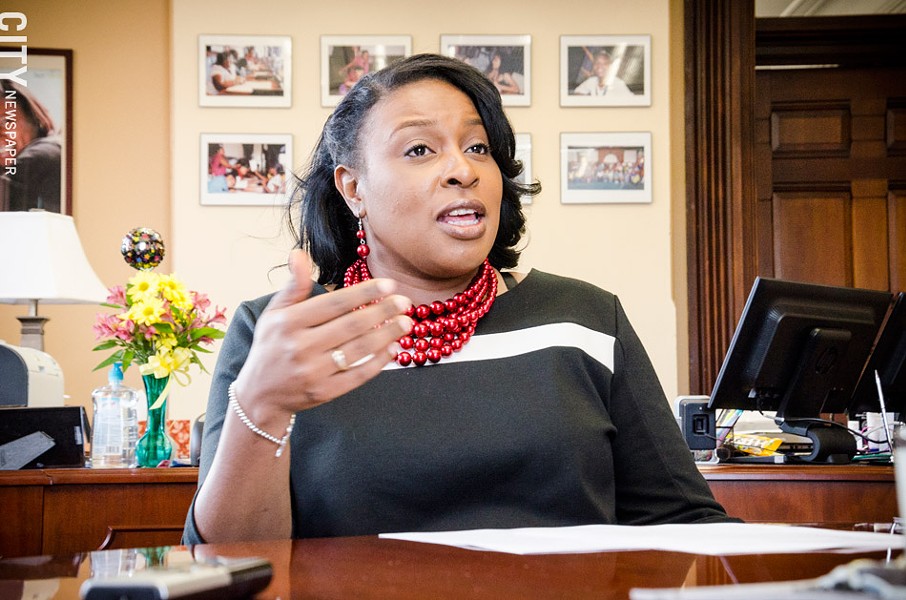 My nose tells me that something may be up with mayoral control and the Rochester school district. But it’s difficult to pin down.

What we know for sure is that State Assembly member David Gantt introduced mayoral control legislation in January 2013, and reintroduced it in January 2014. It presumably sat there until May 20 of this year, when it was on the Assembly Education Committee agenda. The bill was held for consideration — limbo, essentially.

Nothing has changed as far as I know; the bill looks unlikely to make it out of committee, much less hit the floor for a vote. And the odds are even slimmer in the Senate; there’s no bill and no local senator has said he’s willing to sponsor one. (Anyone can introduce a bill, though the protocol is to usually defer to the local representatives.)

I asked Mayor Lovely Warren for insight into the situation. Warren and Gantt are very close; she used to work in his office and they have a mentor-protégé relationship. Specifically, I told her that it’s difficult to believe that Gantt would keep introducing the legislation if she’s telling him she absolutely does not want mayoral control.

“Well, that’s not necessarily true,” Warren said. “Nobody speaks for him. He doesn’t speak for me and I don’t speak for him. That’s an issue that’s controlled by the State Legislature and the governor, and whatever they see fit to do…We have several [state] mandates that we have on us already, and we follow suit.”

That seemed rather blasé to me, especially since education was the main issue in her campaign; she even released an education plan. Giving control of the school district to the mayor is a serious matter and requires serious consideration. It’s not like deciding whether or not you really need that pack of gum when you’re waiting in line at Wegmans.

So I tried to summarize what I heard Warren saying. And that was essentially, if she gets mayoral control, fine. If not, that’s fine, too. But she’s not out pushing for it.

I don’t get it. But I guess working behind the scenes, if that’s what’s happening, makes sense considering the debacle that ensued when former Mayor Bob Duffy publicly declared he wanted mayoral control.

Incidentally, Warren said during her campaign that she would not seek mayoral control.