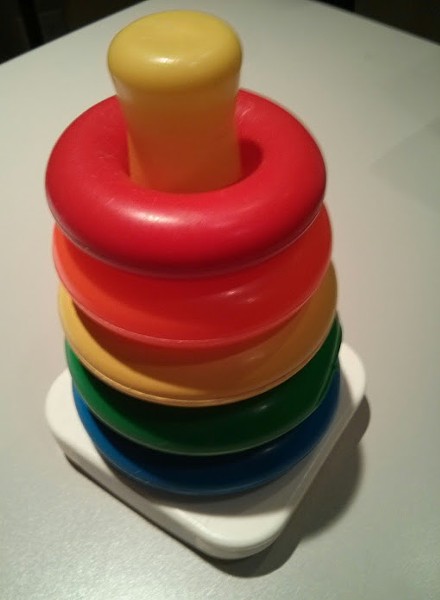 A bill introduced in the State Senate would eventually ban a list of toxic chemicals from use in children's products, including toys, clothing, car seats, and furniture. The legislation has the votes to pass, going by the number of cosponsors alone, but it's stuck in bureaucratic limbo.

State Senators Ted O'Brien, a Democrat, and Joe Robach, a Republican, are among bill's 34 cosponsors. And during a press conference this morning, they called on the Senate to pass the Child Safe Products Act. The State Assembly resoundingly passed a matching version of the legislation last year, and again this year.

The legislation would establish a list of dangerous chemicals in children's products. The list would be maintained by the State Department of Environmental Conservation. Within one year, children's product manufacturers and distributors would have to notify retailers when their products contain any of those chemicals.

Starting in 2018, children's products containing those chemicals could not be sold in New York. A fact sheet on the chemicals, compiled by the advocacy group Clean & Healthy NY, is embedded below.

"It's alarming that there's currently no requirement manufacturers disclose this information," O'Brien said during a press conference this morning.

Robach staffer Ashley Pallo read a statement from the senator. "Children and families throughout our state are unknowingly exposed to these harmful chemicals on a daily basis," she read. "We can help put an end to it by passing the Child Safe Products Act, which I am proud to co-sponsor."

Linda Guiberson of Penfield, who was accompanied by her two children, said the legislation would be helpful because parents don't always have the time or energy to research the safety of all the products they buy for their children.

If the Senate passes the legislation, the action will likely have a national impact. New York and California are two of the biggest consumer markets in the country, and California has already enacted similar laws. In the past, consumer safety measures implemented by one or both states have led manufacturers to use those requirements for all states.

"Most companies will just change the product for the entire nation," said Kate McArdle, of Child Care Council, a nonprofit child care resource and referral agency.