Can the school board, superintendent, and community work together?

March 21, 2014
Just weeks before Rochester schools Superintendent Bolgen Vargas and the school board have to go into serious budget talks for the coming school year, both Vargas and school board President Van White face a difficult test. White initiated a far-reaching search for ideas from the community on improving student performance in city schools. Four committees made up of parents, teachers, local college professors, and community leaders tackled topics ranging from improving student and community safety to increasing parental involvement. 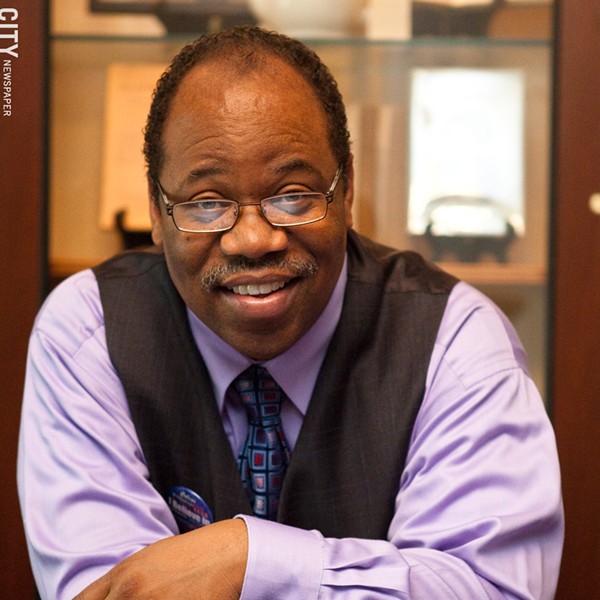 The committees came up with an interesting palette of potential strategies. And most were enthusiastically received in a presentation to students several weeks ago.

But now comes the hard part. White has to convince at least four school board members to support some of the community’s ideas, or the committee members will surely view their effort as a waste of time. White’s credibility as the board’s new leader would take a hit, but so would the entire school board.

Even worse, inaction will certainly crystallize one of the central criticisms many parents and community leaders have about board members: they don’t listen to their constituents.

In a meeting earlier this week, board members barely delved into a quarter of the ideas the committees developed. And there were plenty of questions. Does the district already do some of the work that’s being suggested? What happens when some of the recommendations conflict with state education requirements?

For example, board member Willa Powell asked how it is possible to encourage an inquiry-based curriculum when the district is expected to implement what many educators believe is a fairly scripted curriculum under the Common Core?

Even the terminology used raised questions. Board Vice President Cynthia Elliott wanted to know what committee members mean when they talk about things like social justice? And she said that the board needs time to vet the recommendations before agreeing to anything.

Once, and if, the board unites on some of the ideas, board members will have to convince Vargas to adopt them. That means Vargas may have to rearrange some of his budget priorities. Not all of the community’s ideas require funding to implement, but some do.

Everyone involved is walking a tightrope here. White and the school board’s main responsibility is supervision of the superintendent, not doing his job or co-managing the district. And Vargas has rightly observed that the board and past administrations haven’t been able to stay focused, instead grabbing for shiny new solutions to the district's problems at every turn.

And community members have a right to be frustrated. Often it’s been their children, grandchildren, and nieces and nephews who have gotten lost in the district’s low-performing schools. But they also shouldn’t expect all of their ideas to be adopted without any deliberation, and they say they understand this.