March 18, 2014
Mayoral control is back. Maybe it never went away. An Ithaca Journal report out of Albany says that the State Senate supports giving Yonkers Mayor Mike Spano control of that city’s schools. And Buffalo Mayor Byron Brown said recently that he’s interested in mayoral control, too. 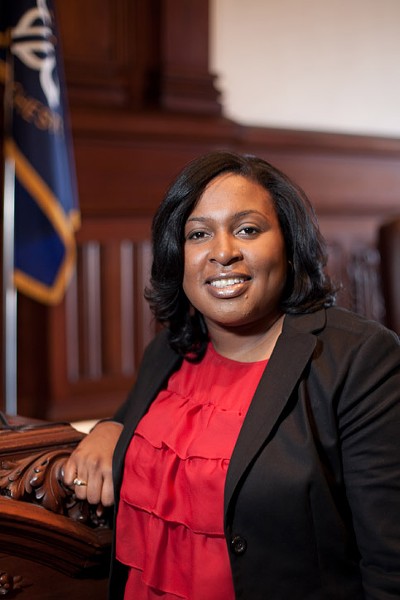 Rochester Mayor Lovely Warren has so far refrained from making definitive remarks about mayoral control. During her election campaign, she said she wouldn't pursue it, since Rochesterians have already had this debate.

But the Journal article quotes Warren saying she’s leaving the decision regarding Rochester and mayoral control to the governor and state lawmakers.

It’s hard to imagine why Warren would leave lawmakers in other parts of the state to decide what’s best for Rochester’s students, or why lawmakers would take action of such magnitude on their own. Lawmakers seem to be responding to Spano’s request, and could conceivably do the same for Brown and Warren.

Warren certainly has enough motivation to pursue mayoral control. She would be in a better position to support the area’s charter schools and help bring in new ones. And she would have more control over the $1 billion schools modernization program, which she recently criticized for cost overruns and delays.

Former New York City Mayor Michael Bloomberg managed to convince the State Legislature that he should take control of the city’s schools in 2002. And since then, student performance at the largest school district in the country has been under intense scrutiny by both advocates and critics of mayoral control.

Though New York City school students have made some gains during this time, it would be inaccurate to attribute this entirely to mayoral control.