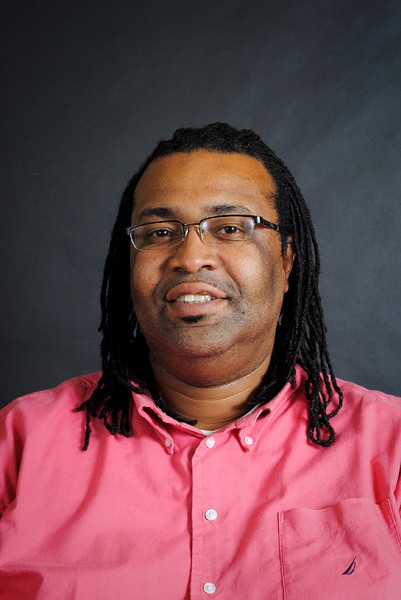 y’s ability to enforce it.

The purpose of the meeting, according to a press release, is to provide input on McFadden’s proposal and for residents “to talk  about  their  experiences, frustrations, and fears” concerning open-air drug markets in the city. Christine Carrie Fien

Also during the meeting, County Sheriff Patrick O’Flynn is expected to take questions about a $37,000 raise he’d receive under the 2014 plan. The budget seeks to bump up the sheriff’s pay so it matches the district attorney’s salary, which is set by state law.

Brooks’ spokesperson has told local media that the raise was included in the budget at O’Flynn’s request as part of his department’s submitted budget.

Children’s advocates are also likely to speak about the budget’s proposed cut to day care subsidies. The budget calls for a $1.3 million decrease in local spending on the programs.

County officials have tried to deflect concerns about the cuts by saying that a lack of adequate day care subsidy funding is a state issue. The state should be providing more funding for the programs, they say.

The Ways and Means Committee meets at 5:30 p.m. on Thursday, December 5, at the County Office Building, 39 West Main Street. People can register to speak at the meeting by calling the Legislature clerk's office, (585) 753-1950 Jeremy Moule

WXXI will host a public forum on the Common Core curriculum with New York Education Commissioner John King on Tuesday, December 3, and it will aired from 8 to 9 p.m. on WXXI-TV, AM 1370 radio, and streamed at WXXINews.org. Tim Louis Macaluso