The composite results show that 91.5 percent of teachers earned ratings of “highly effective” or “effective,” while 4.4 percent are “developing,” and 1 percent are “ineffective.” 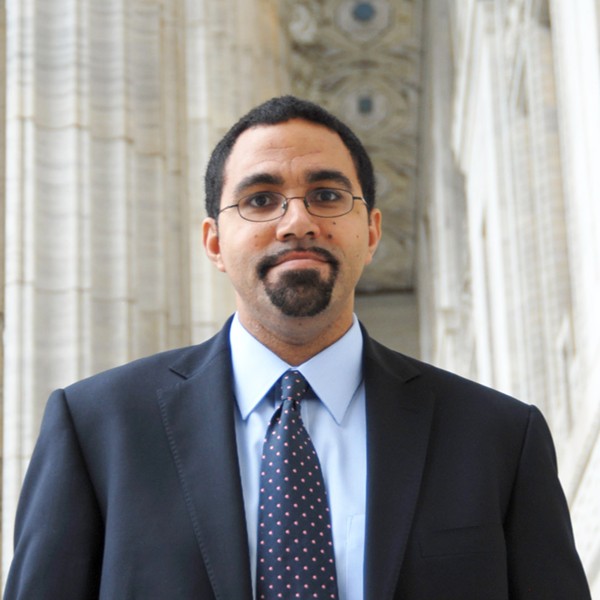 The data also show that 89.9 percent of principals are rated highly effective or effective, while 7.5 percent are developing, and 2.1 percent are ineffective.

The ratings are for all teachers and principals in public school districts and BOCES throughout the state, except for those in the New York City school system.

In a written statement, Education Commissioner John King said that, “The results are striking. The more accurate student proficiency rates on the new Common Core assessments did not negatively affect teacher ratings. It’s clear that teachers are rising to the challenge of teaching the Common Core. It’s also clear that it’s time to put aside talk about a moratorium on the use of state assessments in educator evaluations.”

The results are preliminary because not all of the schools submitted their data in time for the report.