King and the people

October 21, 2013
It’s not surprising that State Education Commissioner John King rescheduled his public forums regarding the curriculum referred to as Common Core. According to some reports, at least three state legislators contacted him urging a resumption of the forums. 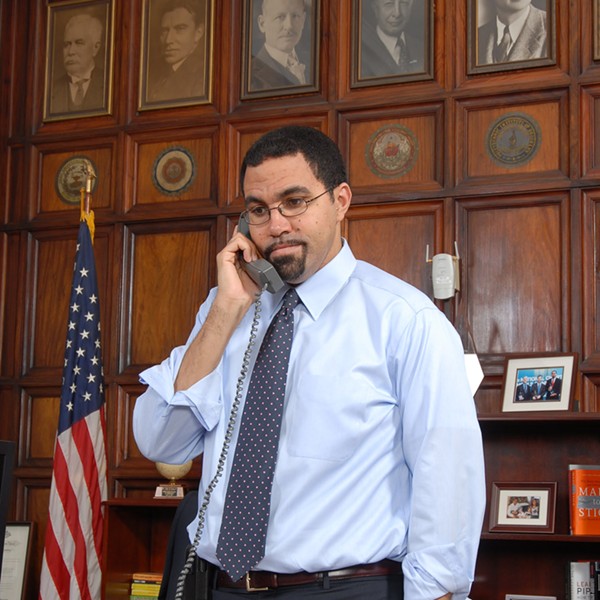 King said the newly scheduled forums will start in a high school in Albany on Thursday, October 24, according to statement from the SED. He plans to include Rochester, Westchester, Suffolk County, Nassau County, Schroon Lake, Binghamton, Amherst, and Syracuse. The dates have not be determined.

But at least four of the events will be televised by WXXI, including the one in Rochester. The SED statement makes no mention of exactly where the forums will be held; will they be in a city high school with a large auditorium or WXXI's studio?

Nothing against WXXI; I’m a huge fan. But there’s a risk that instead of public forums, where there is a free exchange of ideas, it will turn into canned presentations to a select and more receptive audience.

That would be an unfortunate choice for King, and for many parents, teachers, and students. And I hope I’m wrong.

King says that he cancelled the forums after the initial one at a high school in Poughkeepsie was taken over by disruptive individuals who oppose the Common Core. He says that he wants to hear from real parents, and he should.

But staging the venues to avoid or suppress the voices from the parents and teachers who are confused or may have real issues with the curriculum won’t make them go away. It will only cause deeper resentment toward Albany.