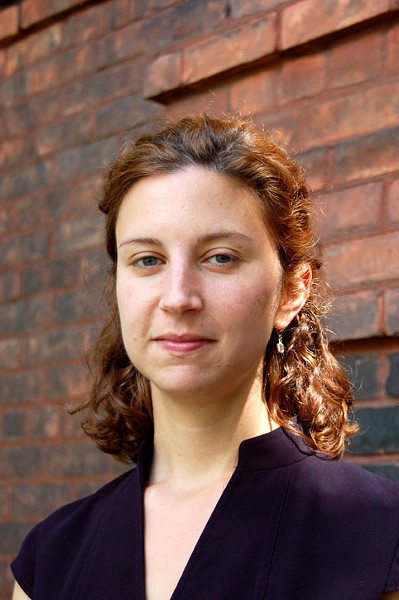 Last night, the Monroe County Legislature approved a measure to initiate a study of infant mortality in Monroe County.

Infant mortality is a serious problem in the county. Data compiled by ACT Rochester shows that the local infant mortality rate regularly exceeds the state figure.

In 2010, 6.9 children under age 1 died for every 1,000 live births, compared to a 5.1 rate statewide. Monroe County had 59 infant deaths in 2010, 44 of which occurred in the city, says the ACT Rochester data. And the organization's statistics also show that minorities experience higher infant mortality rates.

The legislation authorizes the administration to partner with the Perinatal Network of Monroe County for the study. County and organization representatives will analyse the causes of death for infants under a month old. They'll also formulate recommendations to reduce the number of deaths.
The legislation represents a victory for Legislature Democrats, though in a way it's a victory for the administration of County Executive Maggie Brooks, too.

Democrats have been holding up borrowing for two county bridge projects to try to get traction for their ideas in the Lej, where Republicans dominate and routinely squash Democratic proposals. Dems were particularly interested in  passing legislation for an infant mortality public service ad campaign.

The hard ball appears to have paid off. The Dems and Brooks get credit for an infant mortality study that, over the long term, will probably be more effective than an ad campaign. And because Democrats also voted to pass borrowing for the bridge projects last night, the administration gets what it wants, too.

"For us, it was really an example of good government in action," she said.

The Legislature also approved changes to the county ethics law last night. The proposal, introduced by Democrat Josh Bauroth, prohibits county employees and officials from accepting gifts from anyone doing business with the county. Republicans offered amendments to the law, including a provision that uses the state ethics law's definition of gifts. The amendments passed with bipartisan support.