Murkowski is latest Republican senator to back marriage equality 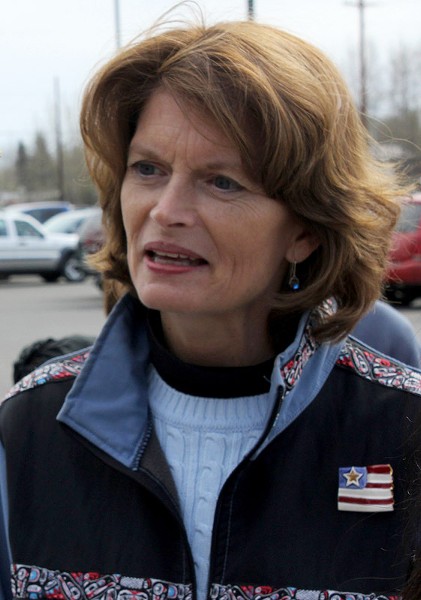 In an op-ed posted this week to her Senate website, Murkowski said marriage equality is a matter of personal liberty, family values, and limiting government intrusion into people's lives. She actually framed marriage equality as consistent with Republican principles.

It's worth noting Murkowski's timing. The op-ed was posted on Wednesday, a day before the Supreme Court could have released its decisions on two important marriage equality cases: the federal Defense of Marriage Act and California's Prop 8. (The court ultimately didn't release those decisions, but could next week).

An article in Politico says Murkowski initially supported DOMA. In her op-ed, she addresses that fact:

"This thinking is consistent with what I hear from more and more Alaskans especially our younger generations. Like the majority of Alaskans, I supported a constitutional amendment in 1998 defining marriage as only between a man and a woman, but my thinking has evolved as America has witnessed a clear cultural shift. Fifteen years after that vote, I find that when one looks closer at the issue, you quickly realize that same sex unions or civil marriages are consistent with the independent mindset of our state — and they deserve a hands-off approach from our federal policies."

But Murkowski's support, and the timing of her announcement, serve a couple of practical purposes. For one, it paves the way for other Senate or House Republicans to embrace marriage equality. But if the Supreme Court doesn't overturn DOMA, then Murkowski provides another crucial "yes" vote for a legislative nullification of the law. In total, 54 senators have said they support marriage equality, according to news reports. That's enough votes to pass legislation, but not enough to overcome procedural roadblocks.