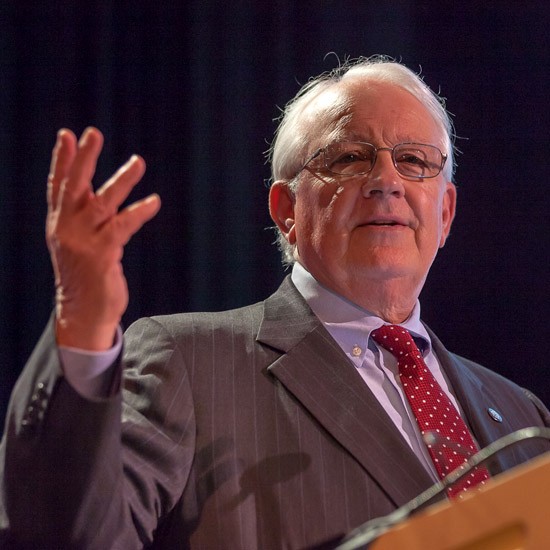 Maybe someone can sell me on the reasoning for keeping the city’s mounted patrol, because I just don’t see it.

Mayor Tom Richards’ proposal to eliminate the patrol would’ve saved a little bit of money — a paltry sum, really, in the context of the multimillion-dollar budget gaps facing the city. But cost savings weren’t really the point.

Richards’ plan seems perfectly logical and prudent to me. I’m sure the horses are a wonderful PR tool and come in handy for breaking up crowds, when necessary. But cutting the mounted patrol isn’t going to stop people from opening businesses in the city or keep suburbanites from coming here. Fear — rational or not — that they’re going to get shot strolling down Main Street, will and does.

I don’t doubt the City Council members who say they received calls and letters protesting the proposed cut. But when the city held a series of meetings to get the public’s input on the upcoming budget, the citizens there said they wanted to get rid of the patrol. In fact, it was the item they most wanted cut of all possible police services.

I suppose you can argue that the system worked exactly the way it’s supposed to. The mayor proposed something, City Council pushed back, and we got a compromise; the mounted patrol will be reduced to four officers.

And I know it’s an election year, and no one likes cuts. But honestly, if we can’t cut this, what can we cut?