If MCC flops, will city taxpayers be on the hook?

The lessons of Frontier Field and the soccer stadium have yet to be learned, apparently, says Rochester Mayor Tom Richards. The backers of both projects swore that they could survive on their own steam, only to need taxpayers to bail them out.

That history is causing Richards to look at MCC’s planned move to Kodak’s State Street campus with a jaundiced eye. MCC plans to buy more than twice the space it presently needs, and to take over Kodak’s power system. Richards asks: What happens if MCC one day realizes it bit off more than it can chew? 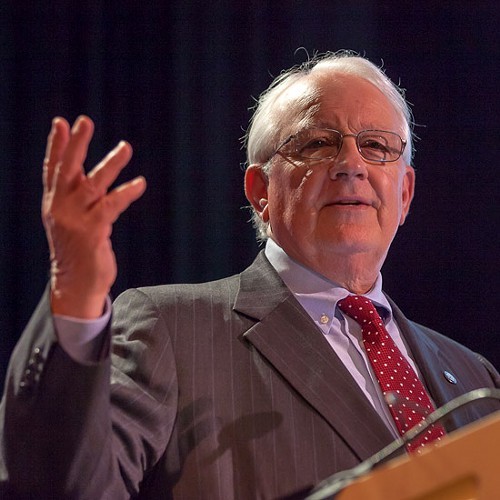 Richards says he worries that taxpayers, particularly city taxpayers, will be on the hook. City taxpayers pay more for MCC through the county’s chargeback system, and they would be hardest hit if MCC ends up needing a bailout, he says. They are also the taxpayers who can least afford it, Richards says.

“We fall in love with a project, we have the money to buy it or build it, [but] we can’t afford to operate it,” he says. “Kodak’s giving the thing away. The issue has never been could you buy the building for less.”

“The County Legislature is making these decisions, but all they plan on doing is passing it through,” Richards says. “They’re not over there voting to raise taxes so we can do this, so that takes a lot of pressure off the decision.”

The Legislature voted to allow MCC to buy the Kodak site for $3 million. All Republicans voted in favor, and all Democrats against.

MCC officials say operating expenses will be less at Kodak than at the Sibley building — MCC’s current home. But Richards says there are too many uncertainties: the unused space, the power system, and Kodak’s bankruptcy to make that guarantee.